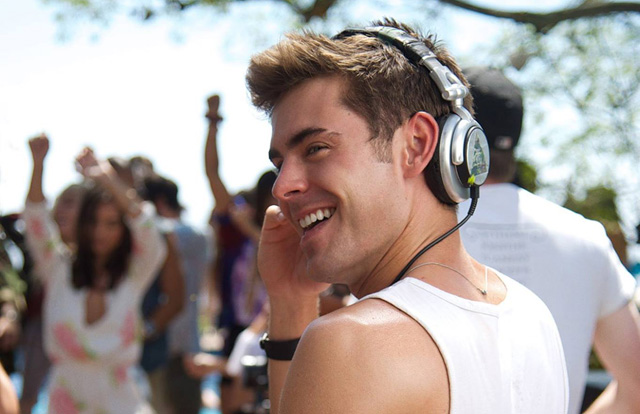 If you’ve been to a movie theater recently you’ve probably taken notice to the name We Are Your Friends, or as otherwise known on the internet,  “Zac Efron’s EDM Movie.”

Directed and co-written by MTV’s Max Joseph (Catfish), this movie stars Zac Efron as an aspiring DJ, who, with the help of his party-going posse, plans to set a foot in the door of the Electronic Dance Music world.

It all seems simple and pleasing enough, right?

Maybe so, but if you’re a fan of EDM, there’s a large chance you’ve fed into the controversy that follows; specifically concerning quotes from the first trailer concerning BPM’s, or most-painfully, the line, “All you need is a laptop, some talent, [and] one track.”

Possibly due to the realization of the offensive content they’ve created, the makers of the movie recently released a second trailer that excludes comments such at the one above. As to whether or not they succeeded in making EDM fans happy, I think that is easily answered by the debates that are still strong and alive in certain corners of the internet.

With the rapidly rising popularity of Dance Music in all sorts of media, opinions are sure to vary. Check out the trailer below: