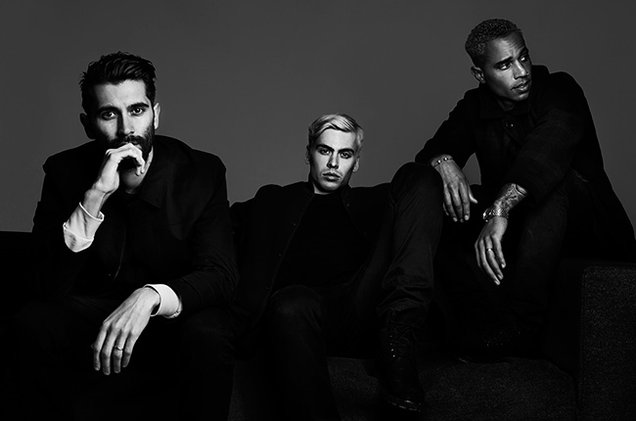 Yellow Claw, hailing from Amsterdam, Netherlands, are a DJ group consisting of three guys: Bizzey, Nils, and Jim. (UPDATE: MC Bizzey leaves Yellow Claw) The trio started gaining recognition back in 2010 when they were hosting their own club night in their homeland of Amsterdam. Once signed to Diplo’s label Mad Decent, they only went up in popularity from there, releasing their first EP titled Amsterdam Trap Music, which is commonly referenced in many of their tracks following. Since then, they have released 6 EPs and their first length album Blood For Mercy in 2015. They are constantly touring, headlining shows, and playing massive EDM festivals.

Yellow Claw’s sound is a complete mixture of many different EDM styles such as trap, electro-house, and hardstyle, and even has a blend of hip hop thrown into many tracks. Their biggest tracks have taken over extremely well with EDM fans and even to many other music listeners. Not to mention their live sets which are out of control with lights, energy, and fun. This goes to show that Yellow Claw has a sound that can absolutely appeal to everyone.

Check out all Yellow Claw’s social media links below, along with their top tracks, remixes, and live sets.

DJ Turn It Up

Till It Hurts (ft. Ayden)

Rusko Returns to Chicago with “Wubtastic” Performance at the Mid