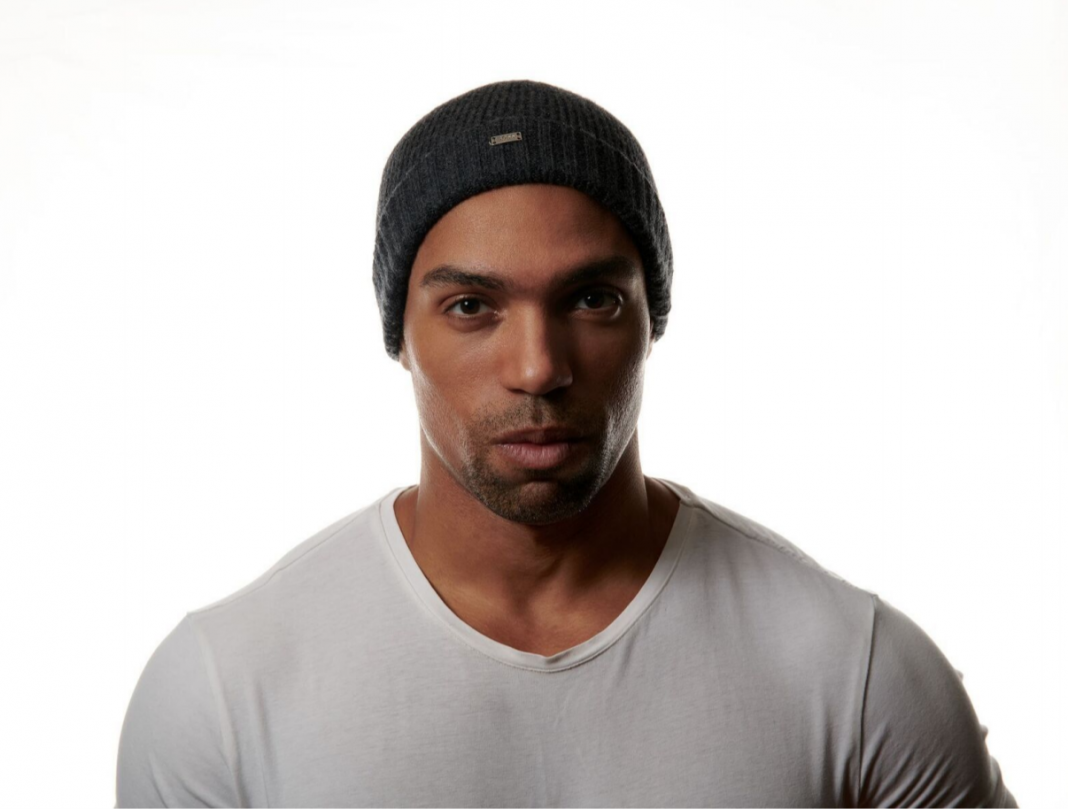 With social media and the ease of online uploading and streaming, it seems as though every day, artists are dropping new (not always good) tunes. But Adam Davenport, who emerged onto the EDM scene in 2017 with “My Return Address Is You” (the song charted on Billboard’s Dance Club Chart for 10 weeks), is sticking to quality over quantity with a slow-release schedule that continues to showcase his aptitude for genre versatility.

In “Hype,” Davenport latest single, he moves away from the euro-pop and house sounds heard in his first few songs – “My Return Address Is You” and “Change the World” (2018) – to a stirring bass and future house laden beat that comments on the age of social media addiction. In between the synthesizers and drum kits, Davenport, who is known for using his own vocals, purrs into the listener’s ear lines such as “If you want fame, get up Insta / If you wanna party, better stay up / But first you’ll need a fix of hype.” It pumps you up but makes you think.

Davenport further shows his knack for subgenre flexibility in “Like Me” out Fri., Jan. 24 via Sound Red, a division of Sound Best. Along with MFJ on the mainline, Davenport
shares a slower, electronic ballad that he again uses his own vocals on. This time, however, Davenport sings (“Hype is mostly spoken word), giving listeners a taste of
electro-pop with big room elements. The overall theme is moving on from a relationship with newfound strength and resilience and is a surefire sing-along that will bring you all the feels after only a few listens.
Not many electronic artists could make the leap from genre to genre, so it comes as no
surprise that Davenport was recently named Electronica Artist of the Year from the
International Music and Entertainment Association in the 6th Annual IMEA Awards

What Davenport will have next for us, could be anything.