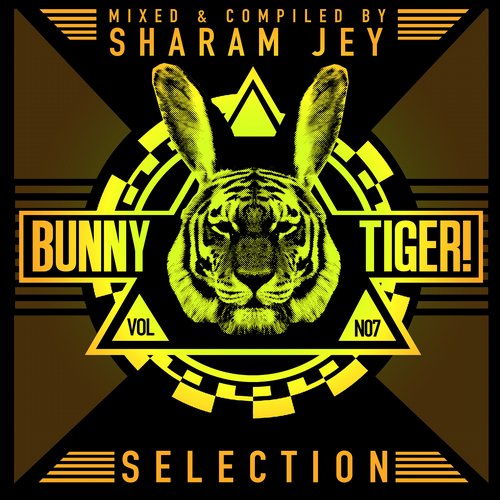 Volac, the Russian underground duo of Stas Moskalev and Sasha Gorohov, have released a brand new track for the underground house fans. If you like deep grooves with a thumping sine wave bassline, then this is your cup of tea.

The funk returns with the chopped vocals in the background, and an old school feel that makes me nostalgic of an era long gone. The bassline is there to complement the drum beat and the track can get you tapping your leg after a listen, or maybe it was just me!

Started in 2012, Volac is pretty underground. I found out about them through a mix that another house producer did, under the name of Malaa. They released  their first tracks under the French label CUFF, with support from the owners Amine Edge & DANCE.

Their latest track was released in the compilation called “Bunny Tiger Selection Vol.7,” along with releases from Sharam Jey, SLS and Berlak.

Take a listen to the preview: