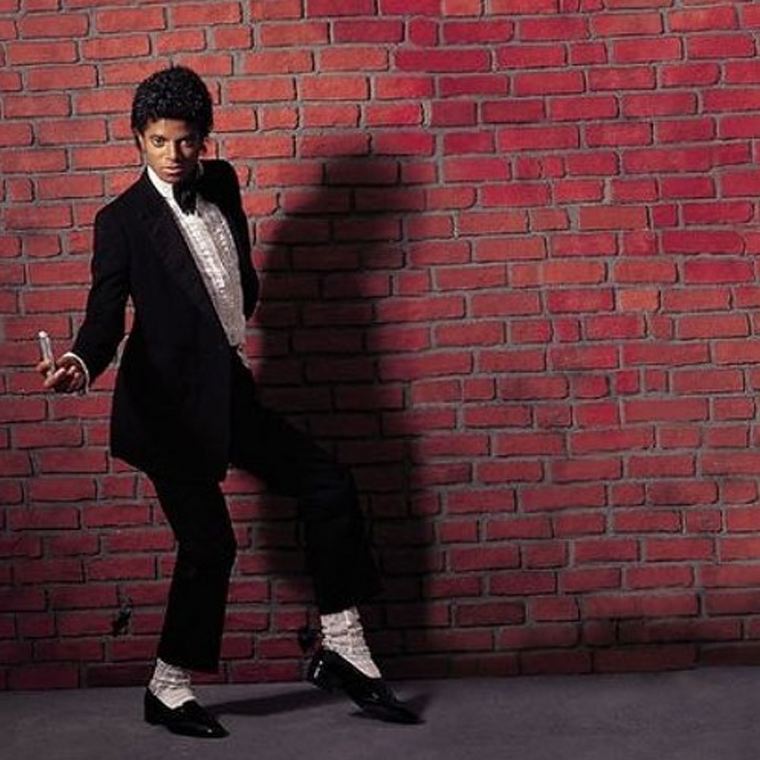 With influences from the legend Michael Jackson, Troyboi has released a heavy trap single “Wallz.” This track incorporates Michael Jackson’s vocals with a deep grime beat that embraces a heavy tremolo effect. If you’d enjoy some heavy bass with an interesting flair, I highly recommend checking out “Wallz” on Soundcloud.

Troyboi has been killing the game in the electronic music scene. With 408K followers on Soundcloud and a US tour coming up, he is one of the top most successful trap artists right now. He focuses on fusing various genres into his own music to deliver an incredibly unique and interesting sound.