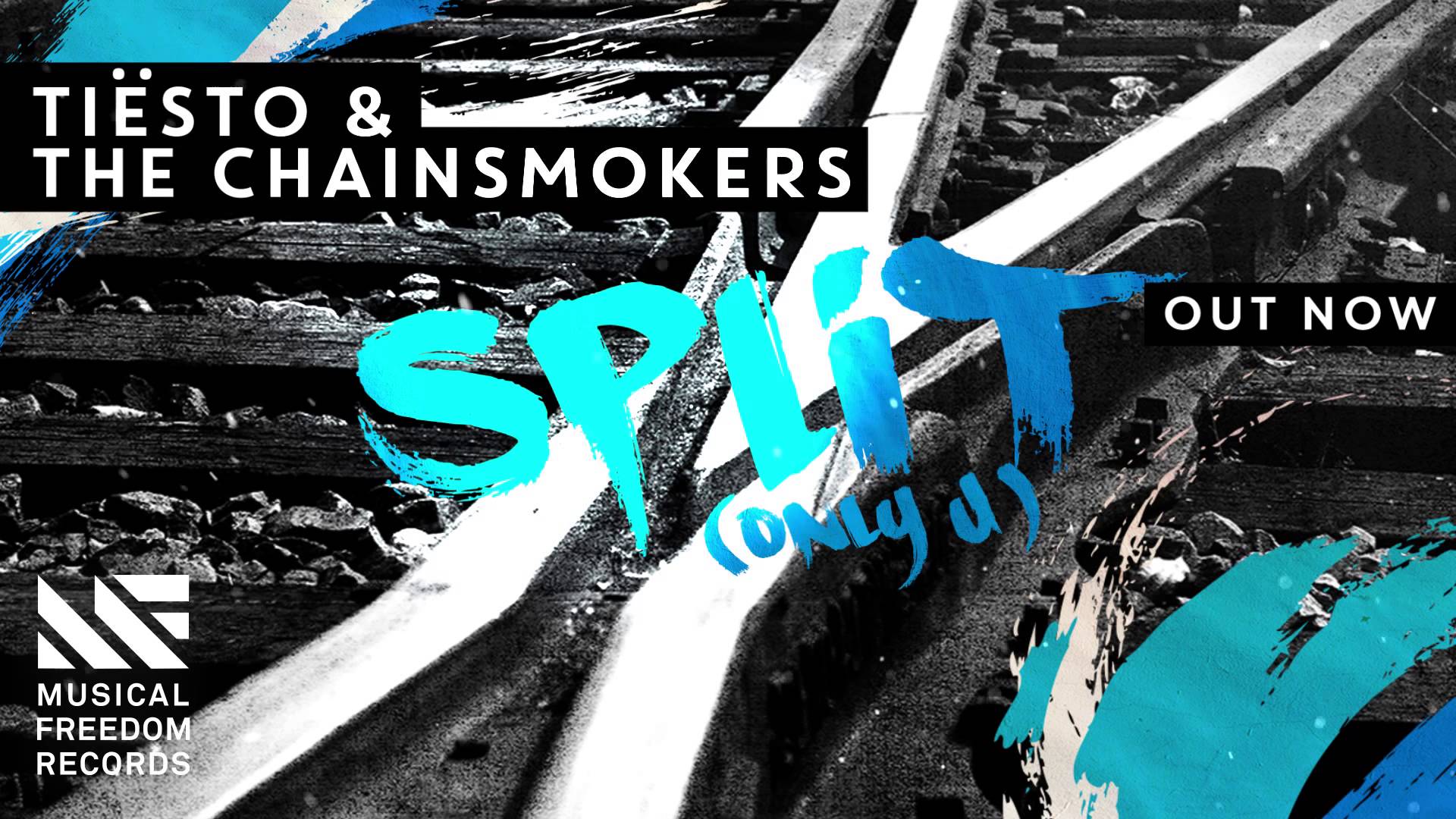 If you’ve missed Tiësto, great news! He’s back and he’s paired with the colorful and playful minds production duo, The Chainsmokers. Their booty bumping song “Split (Only U)” is sampled from Ashanti’s 2005 original “Only U” and is like a flashback with a twist. It’s “brassy, deep, and blood-pumping. Then once the bass drop, they drop it into full gear”

Tiësto, who was crowned #1 DJ by Rolling Stone and voted “The Greatest DJ of All Time” by Mixmag is currently on traveling on tour in order to support his new album that was released in May, Club Life Vol. 4 – New York City.

The Chainsmokers recently released a pop single called “Roses” and will start their second North American tour, Frienxdzone in October.

The sick collaboration is out now via Musical Freedom and can be purchased here on Beatport.