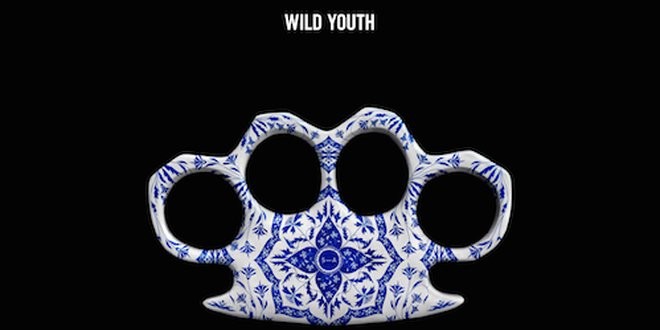 The much awaited LP for the start of 2016 finally dropped today. Size Records released the remainder of Steve Angello’s “Wild Youth,” and even though it is still early January, this album could be one of 2016’s best.

Chapter 1 of “Wild Youth” was released back in November. Over the past few months Size Records has been heavily promoting the full release of “Wild Youth,” since the record label belongs to Angello; he founded Size in 2003. Now the full LP can be heard together, as it should be. When listened from start to finish, the album flows seamlessly and effortlessly.

Featured on the LP is a wide range of new and old names. From well-known producers like David Garza, and Andrew Wyatt to up and coming Tom Taped and Mako, the album has a wide variety of collaborators. In fact, overall “Wild Youth” is unique . With elements of disco, house, indie dance, and festival bangers, “Wild Youth” is not the typical Size Records sound.

The album is also much deeper than what fans have seen with Angello’s former group, Swedish House Mafia (The trio part ways in 2013). Angello gets personal. As Billboard perfectly describes it, “Wild Youth” is:

Listeners get a peak into the past 20 years of Angello’s life as a DJ and producer.

One song is particularly touching. Track 11, “Remember ft The Presets,” is an emotional goodbye to Swedish House Mafia. Axwell and Sebastian Ingrosso, the other two members in SHM, are currently working together as Axwell + Ingrosso.

With “Wild Youth,” Steve Angello shows us what he is capable of, and proves that his solo career is a force to be reckoned with.