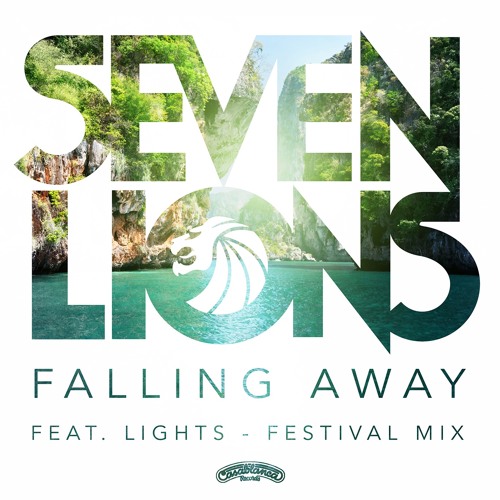 Photo: Seven Lions Soundcloud
For someone such as myself who has had love for both Seven Lions and Lights separately, it is not surprising to find that together they sound like a match made in heaven.  The fall 2015 single “Falling Away,” dropped by Seven Lions only proved this to be true. The original mix was more progressive than that typical of Seven Lions, creating a piece that was much more focused on a smooth melody than bass drops. The difference of the piece was enjoyable, yet still the later release of the festival mix managed to outshine the original upon release.

The drop has oh-so-effortlessly made its return in the festival mix along with synths to change the track entirely and make the original feel as if it were missing this all along. Still holding the beautiful melody, “Falling Away (Festival Mix)” moves you in a way we all know from the Santa Barbara genre-hopper. In its entirety, Seven Lions gave new life to an already young and beautiful song, and made something more for fans to remember.