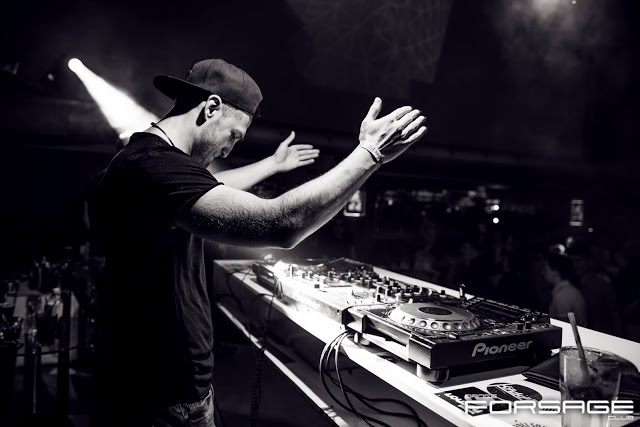 Sagan has released music via acclaimed labels like Armada Deep, Hexagon, Atlantic, and Spinnin’ Records as well as being featured on highly acclaimed music channels like Chill Your Mind, Sensual Musique and Future House Music, raking in more than 4 million views on Youtube alone. With more than 22 million Spotify streams, his music has seen placement on some of the most followed playlists on the service including Diplo’s own Diplo and Friends Radio, Future House Top 50 and Dance All Night amongst others. Sagan has been responsible for foot stomping remixes by popular artists like Cash Cash, Imany, Galantis, Why Don’t We and Fedde Le Grand. His music is played by the most famous radio shows on the planet including Hardwell On Air, Don Diablo‘s Hexagon Radio and Oliver Helden‘s Heldeep Radio.

Sagan’s version of TGC’s ‘ECG’ has its foundations in future-house with strong elements of deep-house sprinkled throughout. Having had a lot to work with in TGC’s electro-pop single, Sagan strays a bit from his usual style as the producer instead opted for a sexier groove which will have couples old and new dance a bit closer to one another.