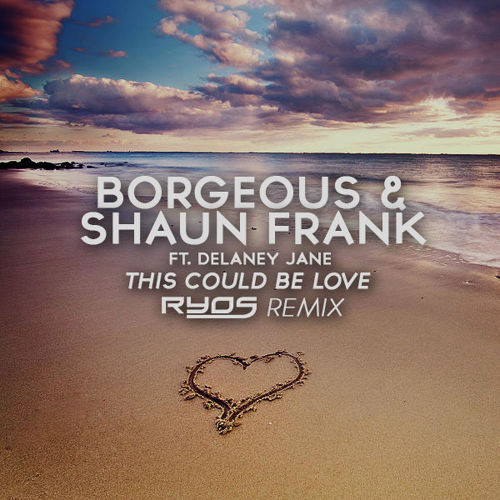 If someone asked me who Ryos was a couple of months back I would have said “Who?” Now he is becoming one of those newest young talents in the dance music scene. He is a 17 year old DJ/producer out of Long Island, New York and is quickly emerging as a kid who could take the progressive house scene to a new level. He has been producing music for quite awhile but, one track that got huge recognition was his remix to Borgeous’ “This Could Be Love” which has over a million plays on SoundCloud at the moment. He has also been supported by other great artists such as Nicky Romero W&W, and Dash Berlin. Another track that got acknowledged quite a bit was his first vocal track “Eclipse” featuring Allisa Rose which got released on Enhanced Recordings and also uploaded to the Proximity Youtube channel. Getting on the Proximity Youtube channel comes with its strengths and seeing his track “Eclipse” explode, it was time for him to make another appearance. Ryos remixed Thomas Hayes’ “Neon” featuring Joni Fatora with his progressive signature sound and the fans of the Proximity Youtube channel are buzzing about the new track. The track makes you want to get up, go out, and go dance with your friends on a Saturday night. Make sure to check out the link and enjoy the track by the Long Island native, Ryos.

Above & Beyond Acoustic Tour