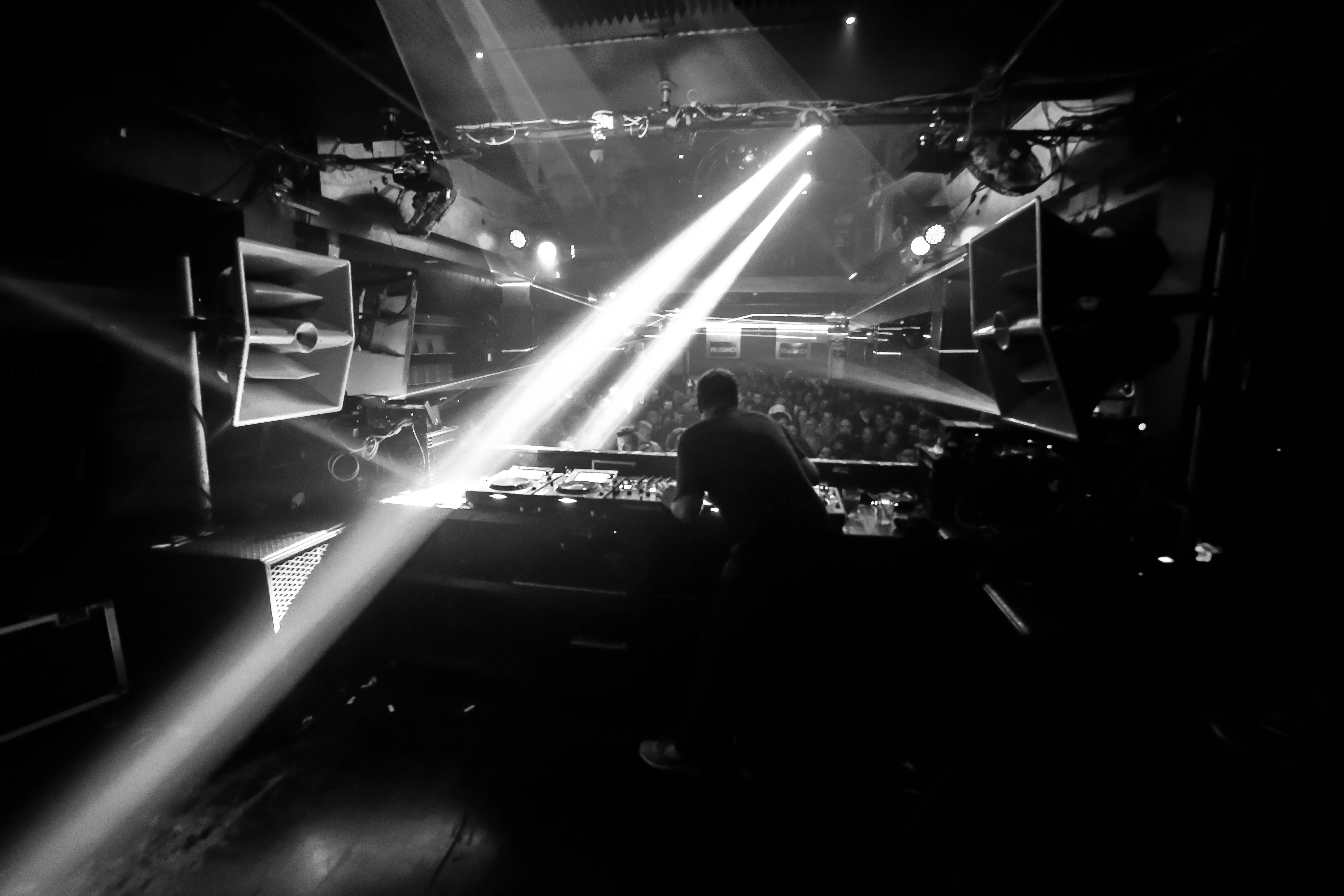 When dubstep is the topic of conversation, Rusko is one of the first names that comes to mind. Yes, there are plenty of other producers who are established in the genre: Trampa, Slander, Excision, Yookie, Virtual Riot, and the list goes on.

However, there is something about Rusko that puts a smile on your face; his groove, his energetic stage presence, and those wubs that introduced most of us to the genre in 2010.

If you lived in the western hemisphere, your first contact with dubstep was one of his massive tunes on Mad Decent. The name “Woo Boost” definitely rings a bell:

The trippy video editing in combination with his wonky, wubby melody brings memories from his past live shows in Chicago. This tune was massive and established him as one of the heavy-hitters in the genre. It was also the first release from his debut album, “O.M.G!,” which was released on Mad Decent in 2010. My personal favorites from it: “Hold on,” “Dial My Number,” “I Love You,” and “Got Da Groove” with Gucci Mane.

Fast-forward a couple of years, “Somebody to Love” and “Everyday” continued his legacy on Mad Decent and are considered some of the biggest bangers in the industry (I love the melody on the first one). Rusko continued his releases with “Lift Me Up” on OWSLA, Skillex‘s very own label and with his self-release EP titled “!” which should be titled “rowdy bass don Rusko is back.”

Years later after this release, Rusko had an unfortunate break from his electronic music journey. After being on tour and not being able to eat or drink for five days, he was diagnosed with cancer in Orange County. He returned to England to get treated, and started his journey to become healthy again.

Getting to this past October in 2017, he was able to announce that he is cancer-free! After beating one of the biggest battles in his life, Rusko returned to his passion. We were lucky to see him live at The Mid in Chicago on March 23rd, where he teared the floor up.

Observing his stage presence live, you would never think he went through this tough journey. The crowd was feeling his energy and were headbanging to some of his staple tunes, along with his newly-released music.

Seeing him energetically dance in front of the CDJs made me think how much he enjoyed being back; the crowd response, the press of the play on the 2000s, the jumps he made to his wubs. Rusko‘s purpose on earth is none other than entertaining crowds of fans and taking them to this journey.

On the green room side, he is a normal person like any other. Humble, happy, loves to share his experiences with others and make new friends. He talked to us about his battle and everything he went through.

Check out this recap from his performance from The Mid:

If you haven’t heard yet, Rusko released a new EP on Circus Records, titled “Has Made 5 More Songs.”

If you are looking forward to seeing him live again, go check his events page on Facebook. He has many performances coming up.

You can follow Rusko on his following social links: