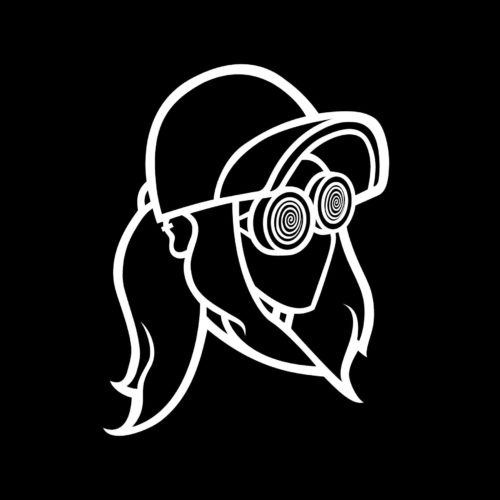 A week later she announced her world tour!

She’s traveling to four continents and bringing along handpicked supporting artists like Bleep Bloop, Drezo and K?D. The “Mass Manipulation” album is promised to bring a new production with bigger venues. As a result the world tour is pretty much an upgrade on everything!

If the world tour wasn’t enough to look forward to, Rezz tweeted that four singles will be released each week prior to the full album drop. First single out from the album is “Relax,” a simple harding hitting track that can almost be a hypnosis. The next track“Diluted Brains” is a personal favorite for Rezz. With a raw melody and bass noise that can only imaginably sound amazing live, this must be why it was the last track played on her EDC Las Vegas 2017 set!

Fans can already tell that this debut album is going to show off the definition of what people know Rezz’s music to sound like. The “Mass Manipulation” world tour kicks off Sept. 3 at Electric Zoo in New York, New York.

Kaskade & Deadmau5 – I Remember (SwaZy’s Boyz Will B Boyz...