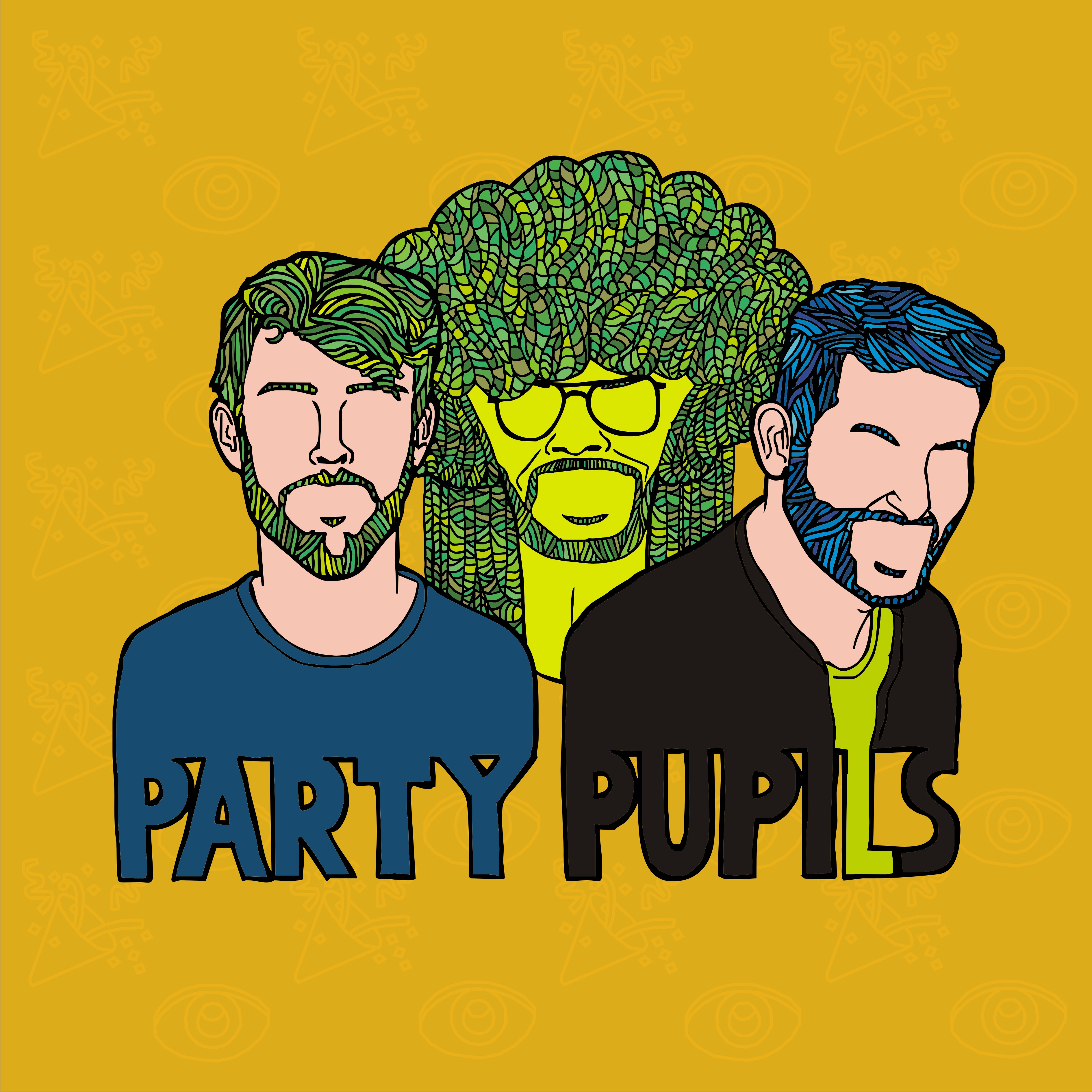 If you’re looking for the next big artist with some funky, future, upbeat sounds, I think I found them this weekend. Their name is Party Pupils! This vibrant duo is fresh on the scene from LA and they brought their retro vibes with them. Max Schneider and Ryan Siegel got their big break when they released their unique remix of OutKast’s “Ms. Jackson” just a few months ago. “We released this song with no idea that it would change our lives forever,” Max stated during Party Pupil’s debut San Fransisco show at 1015 Folsom nightclub. Since then their career has taken off and they are not looking back!

From the beginning to the end of their set, Party Pupils had the vibes going just right. They had everyone grooving, feeling like they were at an underground hipster LA house party. To my surprise, there was even live singing. I found out that Max is actually the dedicated hype man for Party Pupils, as well as the vocalist for a good amount of the duo’s songs. Max isn’t just some DJ trying to save some extra bucks by doing his own singing either. He really has vocals and moves comparable to, dare I say, Bruno Mars. Not only is their music great, but they both bring style and fashion that really makes the show one of a kind.

With their charisma, performing power, and extravagant dance moves, Party Pupils is definitely a duo I would recommend to go out and see live. Don’t worry if you don’t have the chance to see them live anytime soon; listening to their newly released Too Future mix on Soundcloud will make you feel like you’re partying right there with them.

You can follow Party Pupils on their social links below: