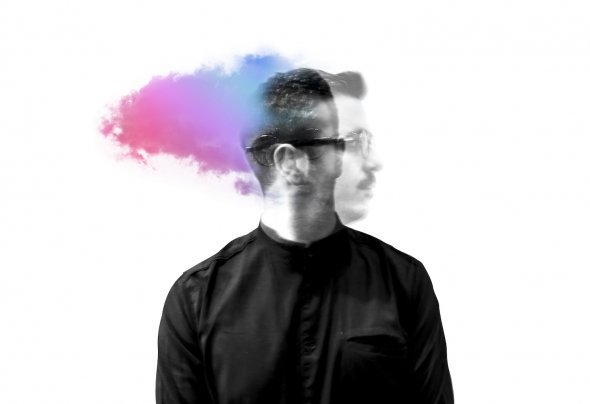 Nabih Esta exploded onto Beirut’s burgeoning clubbing scene as the generation-defining Nesta back in 2006. Whether at massive stadium events or more intimate club gatherings, it was hard not to catch one of his versatile and eclectic sets wrapping up or warming up for the biggest names in the industry.

On May 18th, Nesta set free his newest Album ‘Eclectic Electric – Nightfall‘. The artist’s newest piece delivers 8 deep and minimalistic House tracks. Nesta, Technophile and Fantôme de Nuit combine to create a versatile spectrum of music that stays true to its House beginnings, continuously evolves its inclination to Techno and refuses to abide by one genre or style.
We gave Nesta’s new EP a listen and did not hesitate to contact him for a short interview.

To those not familiar with you, how would you describe your sound?
An eclectic mix of house and techno and everything in between

Take us through your songwriting process. Are there any particular steps you take when putting music together?
Not really. Everytime is different depending on inspiration and my mood. I might start the process with 1 or 2 bars from an old sample or start with some drums.

Studio work and music creation or performing and interacting with a live audience, which do you prefer?
Both are different from each other. I was DJ way long before I became a producer, I still really like to play records and long sets.

Any new artists on your radar?
There are many of them, I don’t even know from where to start. A lot of kick ass music is being released.

What has been your most memorable performance so far?
My first all night long at Reunion, my 5 hour set at Katerblau and a main set at The Garten.

And which performance would you prefer to forget?
The ones where I was super tired from the night before 🙂

If you could collaborate with, or perform alongside any artist, who would it be? And why?
Laurent Garnier. He has been one of my biggest inspiration

Tell us about any upcoming shows or releases you have in the pipeline.
There is a couple of new releases coming out on my label. Stay tuned!

Famous last words….
‘Do your thing and dont follow trends’ 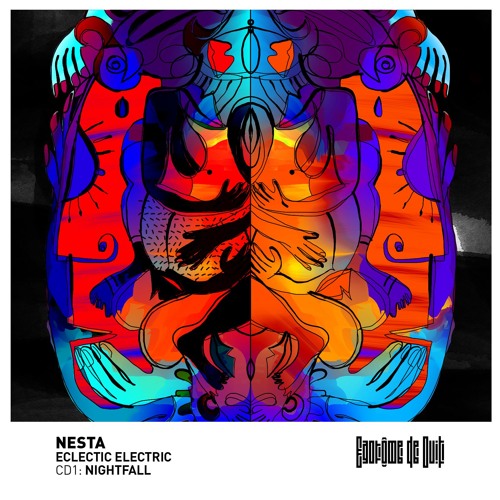 Music to Check out at North Coast Music Festival 2015