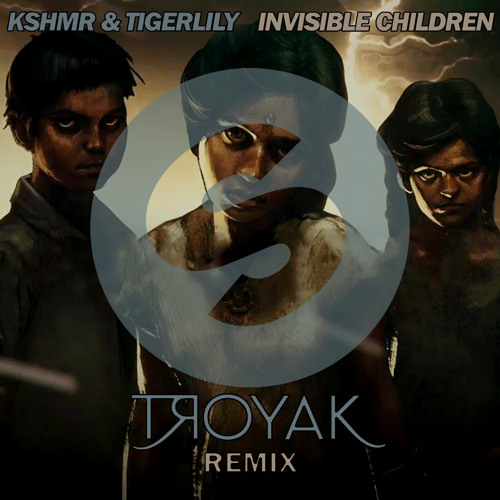 Deep grooves and fat basslines are my favorite aspects of composition and sound design for electronic music. This remix grabs them all and puts them in one piece for you to enjoy. The original track is from KSHMR and Tigerlily, which got a minimal-style remix treatment from one of Chicago’s old natives, Troyak.

With the original being released on Spinnin’ Records a few months ago, this remix takes a more minimal approach. The ethnic synths and strings are similar, but the groove of the bassline changes. Troyak puts his own style of bass in this, changing the structure to fit his taste. The second drop gets more filthy and grungy compared to the original, which switches it up to some trap.

You might have not heard a lot about Troyak yet, but his remix is blowing up. With already 30k views on it, the producer is finally picking up the traction he deserves. Even though his style is not as popular stateside, listen to this remix in the car. This bass will wang those speakers to 11.

Even though this is not an official remix, I would not be surprised if you hear this live at your next festival. MARNIK already played this in his latest mix. Do not forget to snag this banger from Troyak‘s Soundcloud page, or from his downloads right here.

You can follow Troyak on his social links below: