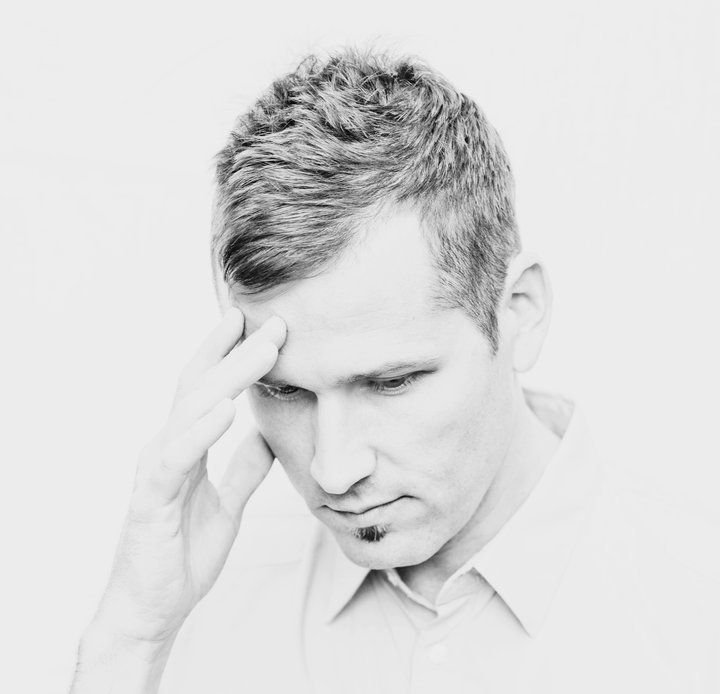 Ryan Raddon, known as Kaskade, is recognized worldwide as an incredible producer through the signature electro and progressive house rhythms, passionate melodies and strong vocals in his music.

After releasing albums with tracks that have topped Billboard Magazines charts, playing sets at festivals around the world and in the country during his ‘Atmosphere’ tour, along with being nominated for a Grammy and given the title as America’s Best DJ in 2011 and 2013, it’s been a very successful ride for Kaskade.

Now he has released an amazing collection of tracks on the album, “I Remember“,
available for all his dedicated fans online for FREE.

Be sure to grab your copy and listen to some of his classics
that have made him an original EDM artist in our books.

Want to Work at TomorrowWorld?