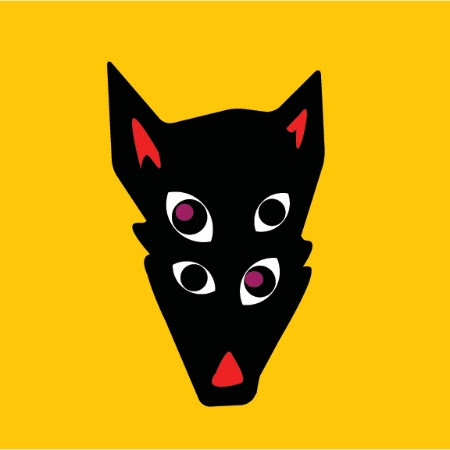 Mysterious project Jesse and The Wolf lends its touch to The Chainsmokers‘ standout single “Setting Fires.” Debuted earlier this year on the duo’s Collage EP, Jesse and The Wolf leads the release in a new and dancefloor-ready direction, giving the single a bright and vibrant re-work. Honing in on singer XYLØ’s sleek and seductive vocals, the remix is built up to an exciting peak before crescendoing into a flurry of horns and percussions.

Rising act Jesse and The Wolf has quickly garnered attention throughout the past year, establishing themselves as an act to watch. In addition to crafting remixes for Jack Garratt and The Prodigy, they closed out Fool’s Gold Records Nightshift compilation with their latest single “Glow In The Dark.” With 2017 seeing the release of more original music and a forthcoming EP, next year looks to be their brightest yet.