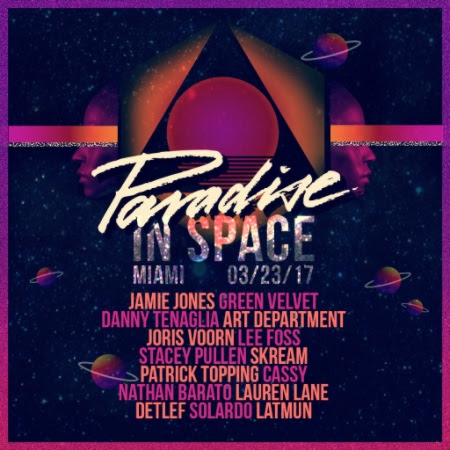 Spearheaded by Jones, Paradise has seen several successful seasons at Ibiza’s DC-10 as well as branded stages and events at Tomorrowland, ADE, and more. The appropriately titled Paradise In Space is set to fully immerse partygoers in a complete and cosmic experience.

You can follow Jamie Jones on his social links below: