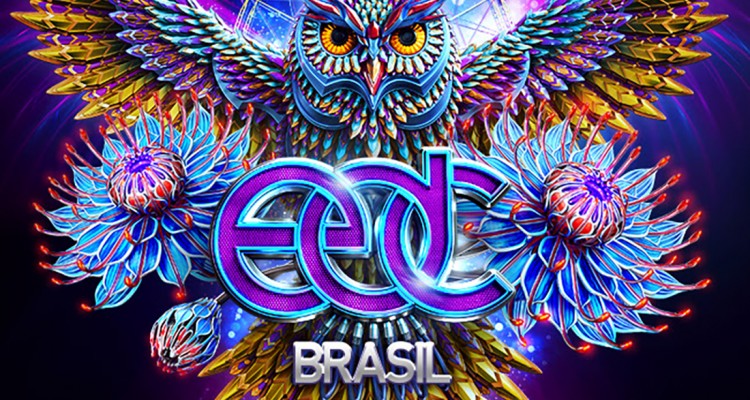 Insomniac is one of the largest EDM companies in the world and they have expanded their brand so much over the past couple of years. Their brand Electric Daisy Carnival which is held in Las Vegas every year in late June is one of the biggest festivals in the world right now with Tomorrowland and Ultra Music Festival. But, as Ultra and Tomorrowland are expanding so is Electric Daisy Carnival. EDC has other festivals such as EDC New York and EDC Orlando that have been great festivals for the east coast and for all the North American fans. As the range of electronic dance music has grown so much Insomniac thought, why not move the brand all across the world as Ultra has done for so many years. They have brought the flashy, fun carnival to London and announced in June that the Carnival will be heading to South America in Brazil. The festival will be held on December 4th and 5th and the lineup for the first ever EDC Brazil is another epic one. Big names such as Tiesto, Martin Garrix, Dash Berlin, and R3hab will definitely be making the headlines for the festival. Also other big names join the act such as Audien and KSHMR who is a producer that has had a gigantic 2015 with tracks such as Secrets with Tiesto and JAMMU. Seeing that Insomniac gave this South American EDC a lineup that will make the fans cherish the electric sky, the future looks bright for the next installments of EDC Brazil.