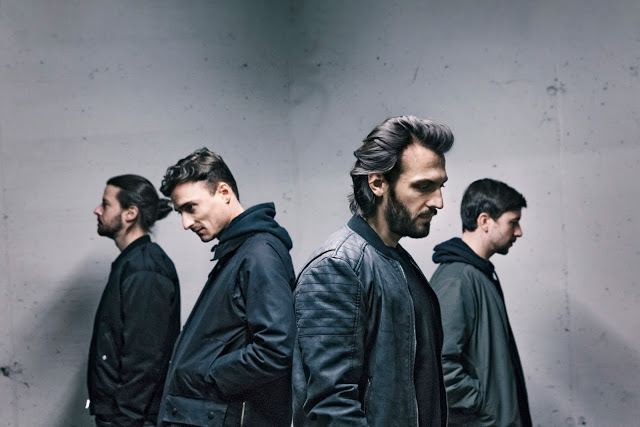 The electronic live act named GHEIST has been establishing a substantial name in recent years. Based in Berlin, GHEIST have merged their experiences in successful bands with hundreds of hours lost on the underground dance floors of this infamous city in Germany. Their motivation is to connect the sound and vibe of an electronica band and the clarity of an energetic DJ-Set. From their base at the famous Riverside studios and regular performances at Watergate, GHEIST are crafting a delicate but powerful style.

Shortly after the release of GHEIST newest creation ‘Frequent Tendencies’, we caught up with with the contemporary collective in order to gather exclusive information in terms of previous practices, current engrossments and the plan of action for times to come.

Hey Guys. It is a pleasure to have you! Set the tune for us for those not familiar with your sound. How would you describe your music?
It’s hard to describe one particular sound we stand for especially as we are a group of musicians who love to explore different genres and styles. We are more about a certain vibe in our tracks which we carry out through our releases. We are definitely into melodic, melancholic, hopeful and warm sounding. We always work on giving our music a harmonic twist to take the audience on a journey with ups and downs.

Which three albums have influenced you the most creatively?
There is so much unbelievably great music, therefore it’s kind of hard to pick just three. However, the following records had and still have a great impact on us as music lovers and musicians. 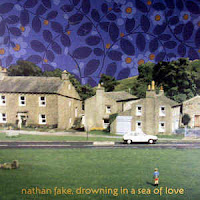 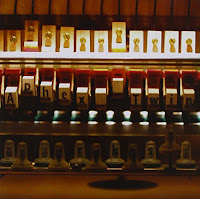 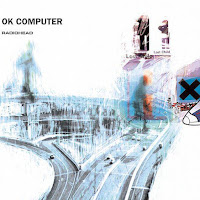 Take us through your songwriting process. Are there any particular steps you take when putting music together?
There is no particular way for us to create a new track. Sometimes we start with a soundscape to build a vibe before we include any melody, bassline or drum on top of it. Other times we start out with chords or just a groove. But one thing is for sure, at some point throughout the process, we end up in front of a piano writing harmonies as one would expect it from a composer. On top of our DJ background we also have been working and touring as a band. Our melodic and instrumental background definitely has an influence on us and our music.

Following GHEIST’ spellbinding ‘Somerset’ EP on Sasha’s Last Night On Earth, the group unveil a brand new project: Radau, which is their very own established label, build with no creative boundaries. It is a playground where the Berlin quartet remove all limits and expectations and dig deep into the mindset and experimentalism that united them in the first place.

‘Frequent Tendencies’ sets the scene perfectly. A loosely hewn sliver of emotion constructed just a smidgeon off grid, there’s a natural momentum as we’re thrust deep inside a vociferous synth hook that rises unapologetically, gradually taking us to a surprise pivot. From here the articulation switches, a whole layer of weight and emphasis on the riff opens up and your crowd won’t just elevate, they’ll levitate.


Studio work and music creation or performing and interacting with a live audience, which do you prefer?
For us there is not one without the other. It’s great being in the studio focusing on writing music or lyrics, but as we love performing live, sharing our music face to face with an audience is the best kind of reward. Each time you enter the stage and create a momentum with people you actually don’t know has something very special and fragile to it. We feel blessed to have that in our lives.

Any new artists on your radar?
There is for example “Giraffi Dog“. We regularly play his tunes and we for sure like his sound and vibe a lot.

What has been your most memorable performance so far?
It’s nearly impossible to point out just one show. We had a couple of fantastic moments at Watergate Club in Berlin or just recently an amazing open-air at Kater Blau, also in Berlin. There were a couple of amazing Festivals in 2017 and we’re sure there are many more to come.

And which performance would you prefer to forget?
None! They are all part of the journey and especially the ones that turned out differently than expected are very important to get better as a performer.

If you could collaborate with, or perform alongside any artist, who would it be? And why?
Again there are many very interesting and talented artists out there who would be great to collaborate with, but there is one that came to our mind immediately. We would be more than happy to work together with Dmitry Evgrafov. He is a 22 years young, hugely talented composer and pianist from Moscow and a massive recommendation from us, to anybody who hasn’t noticed him yet.

Tell us about any upcoming shows or releases you have in the pipeline.
There are some great festivals around Europe that we are a part of. On top of that, there are several club shows in Germany, the Netherlands, Belgium, France, the UK and more on our schedule. Our next release will be on Exploited Records and we are working constantly on new music. If you want to be up to date you better follow us and our label Radau Records on Instagram and Facebook.

With plenty more music due on both Radau and beyond, it seems GHEIST’s impeccable acceleration over the last two years will continue for a long time to come. Make sure that GHEIST can reach you by following their social Media channels: 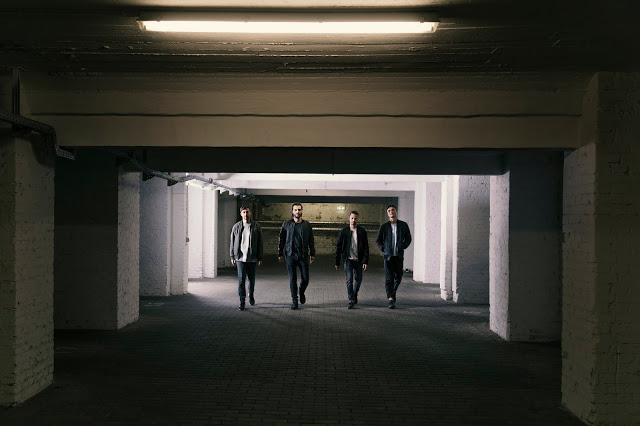 Famous last words….
Stop comparing yourself to others, just be yourself.
And maybe smoke more weed