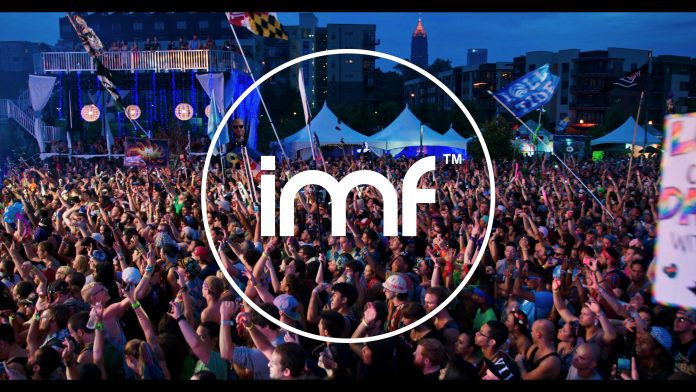 Georgia-based camping festival TomorrowWorld began in 2013 as an American spin-off to the notable Belgium-based Tomorrowland.

TomorrowWorld followed the energy and unforgettable visuals of its sister festival. Most of all it provided an economic impact to the metro Atlanta area throughout it’s years. Unfortunately festival organizers could not foresee the weather that was to come during its 2015 festival. Scattered rain helped turn the farmland location into a mud pit. As a result sponsors/organizers had to cancel 2016’s annual weekend to regroup and create a freshly imaginative music festival. Thus the immersive, aquatic themed Imagine Festival was born – the living and breathing representation of guests wishes and imagination. 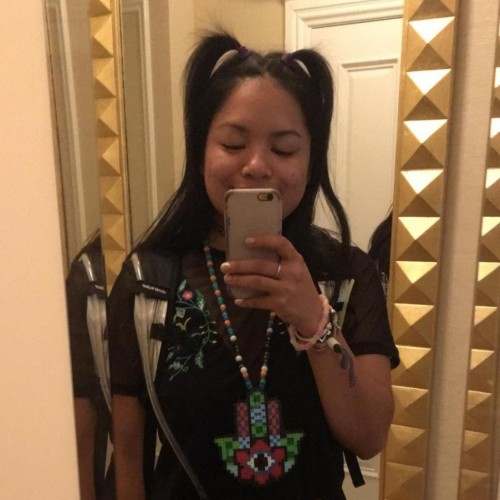 Danielle Ilaghttps://www.instagram.com/sofarfoolish
Hi I'm Danielle! My favorite styles of EDM are dubstep and trap and yes, I do consider myself a basshead. I fell in love with this music a few years ago and recently started wanting to show the world my take on the vibe. Now here I am writing about it!