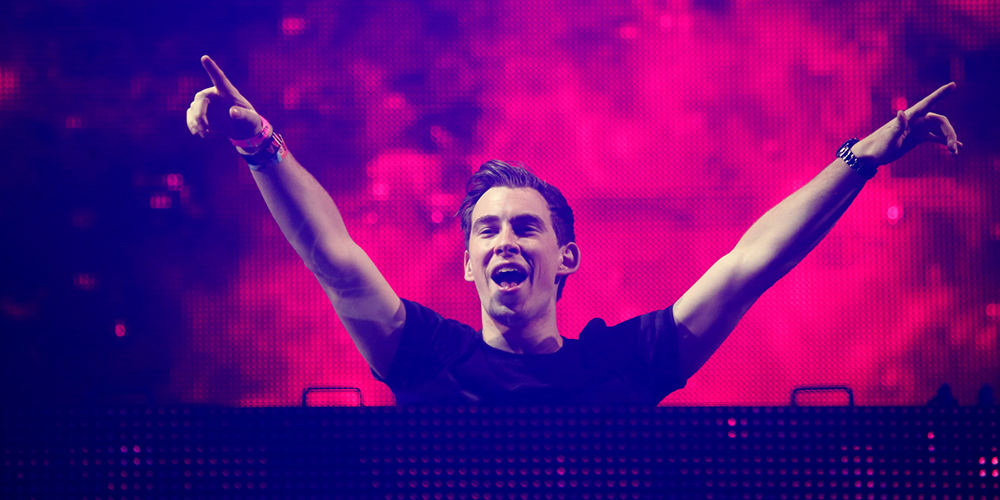 The number one DJ in the world is having another outstanding year with his big hitting festivals sets and with his remarkable productions as well. Hardwell debuted his first album called “United We Are” in late January of this year which had tracks that had rock influences with Harrison, a deep house track with Funkerman, and even a chill type track with Mr. Probz. It was a different side of Hardwell that his fans have never seen before. They are used to tracks like Apollo and the track that made him who he is today, Spaceman. Hardwell has had other big releases such as his Revealed Volume 6 compilation with artists such as Dallask, Dyro, and up and coming producers Tom & Jame. Another huge release was his track Survivors which he collaborated with his buddy Dannic and featured Haris. It was the track that everyone was talking about from his Ultra Music Festival set and is definitely a track that has been one of his best yet.

Seeing that Tomorrowland was a couple weeks ago it would make sense he would debut some new tracks and that is exactly what he did. On Monday, he dropped one of the tracks that he played at Tomorrowland on his label Revealed Recordings called Locked & Loaded. The track is produced by Domeno and Michael Sparks but, Hardwell did his own edit and you can tell it is all him. With his signature sound he gives the track that energy that makes everyone have a great time and just jump for hours. So, go check out the track on Youtube and be sure to look out for more massive tracks from the DJMag’s number one DJ, DJ Hardwell.