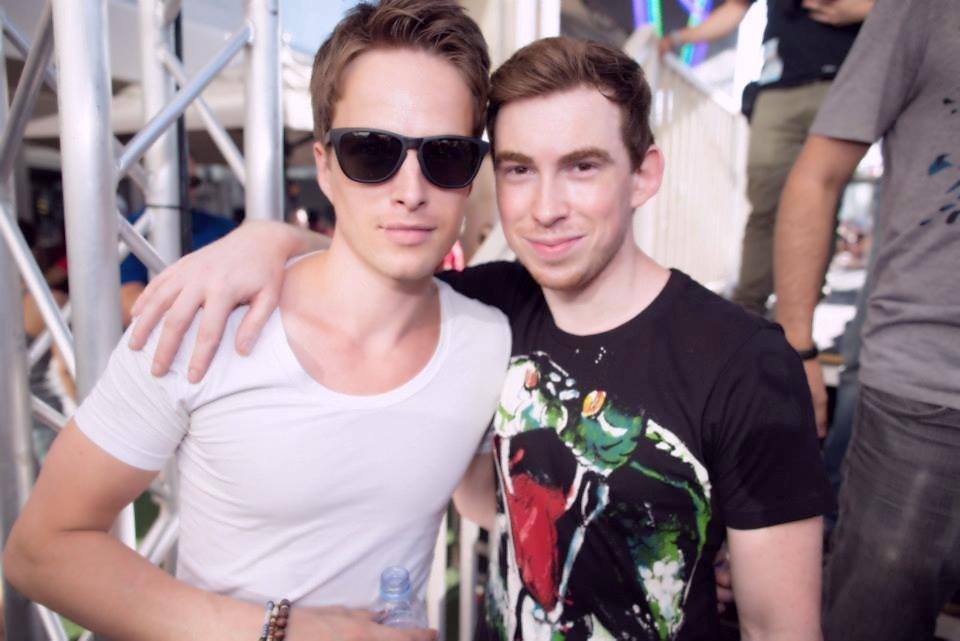 In case you don’t follow Hardwell or Dannic on Twitter, they had some wise words for DJ’s and were not happy at all. Apparently DJ’s have promotion teams in the streets trying to get their dj mag votes up so they can get a higher place in the DJMag. Now we all know that in the past couple of years the DJMag has stirred up some controversy about where many DJ’s have been placed and much of the EDM fan base has recognized it. It has now turned into who your favorite DJ is and not who truly deserves it. Many fans of DJ’s will vote for their favorite DJ because of the support they have given them throughout their career and they don’t know any other way to vote.

With that a lot of DJ’s over the past 2 or 3 years have promoted themselves asking the fans by showing their support and voting for them, but not to a level of this magnitude have I ever heard of anything like this before. Here is what Hardwell had to say on his Twitter account about the dj mag voting: “DJ’s with iPad promo teams begging for dj mag votes in the streets, really? Let the music do the talking!” Obviously, he is clearly not happy with many DJ’s getting these teams and telling people to vote for them because like he said it should be about the music and nothing else. Gone are the days where we voted for DJ’s based on their sets and the music they brought out for all the fans to hear, instead it’s about who has become more popular and who everyone knows about. Even Dannic had something similar to say: “If you’re voting for your fav dj, don’t vote because someone in the streets with an iPad asks you to…” To Hardwell and Dannic you can clearly see that they want their music to speak volumes about where they should be placed in the DJMag, not being desperate and hiring people to get votes for themselves. Looking at this from a fan’s point of view, one has to wonder is this the point we are at in Electronic Dance Music.