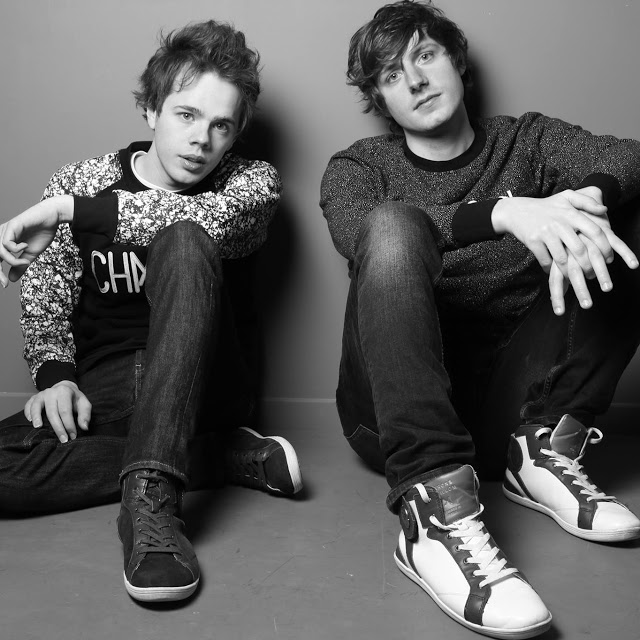 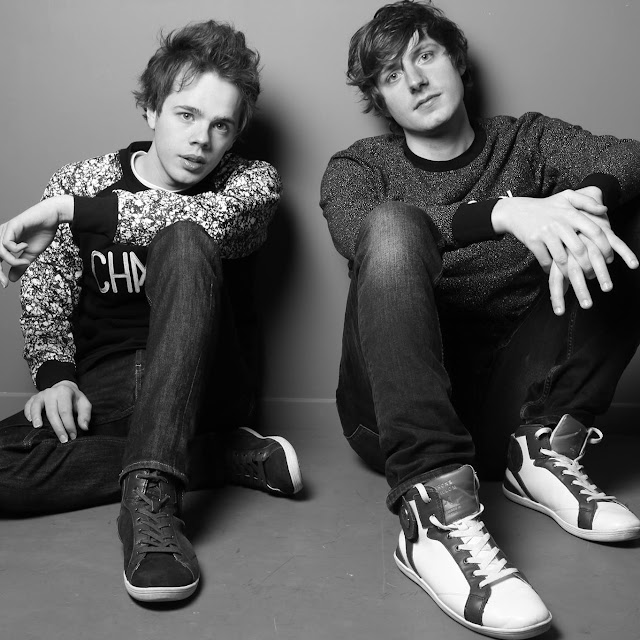 Parisienne house duo KRONO has just released a vivacious remix of future-bass rising star DRUGZZ’s debut single ‘Someone Other Than Me. Listen to the track below while you read about this collaboration.

Since as early as 2007 KRONO have been publishing remixes and garnering some serious media attention for their music but it was in 2013, with their remix release of ‘Dancin’, that KRONO really exploded on the house music scene, with the track reaching over 160 million Youtube views. Underground future-bass artist DRUGZZ has also been lighting up the electronic music scene recently, with his released singles receiving support from the likes of Clash Mag, Paste Mag, EDM Boutique, FGUK and prominent youtube channels such as All Things Trap and  Zeno-Chan (The latter gaining him nearly 60,000 streams).
KRONO’s remix takes the angsty punk and future-bass crossover sound of ‘Someone Other Than Me’ and dresses it up for the dance-floor. The French producer-duo keep the message of DRUGZZ’s track loud and clear but add layers of bubbly synth melodies and crisp dance beats, making it a song that’s easy to lose yourself to. Forget your ex because, as DRUGZZ says in ‘Someone Other Than Me’, they’re “kinda f**king boring anyway”!
Follow DRUGZZ:
Facebook – Twitter – Soundcloud – Spotify
Follow KRONO:
Facebook – Twitter – Soundcloud – Instagram