“Hanabi” is a new release from UMF 2017. As a result, of a collaboration between Florian Picasso and Raiden.

This is the fifth single release by Florian on Protocol Recordings and the second release by Raiden on the label.

This brand-new single from Nicky Romero’s Protocol Recordings was played for the first time by Nicky himself, at Ultra Music Festival in Miami this year. In fact, Nicky called Florian and Raiden to join him on stage for the premiere of this track.

While speaking to the crowd he said, “these are some of the most talented guys I know in the scene right now“.

Raiden‘s latest release on Protocol was “Heart Of Steel,” featuring Grammy-nominated songwriter, Bright Lights. Florian Picasso‘s recent releases included “Crooked Wall” ft. VASSY on Spinnin’ Records, and “Blast From The Past” on Tiesto‘s Musical Freedom.
Both Raiden and Florian had the chance to perform at Protocol Amsterdam Dance Events and Miami parties. Raiden even had the opportunity to open the Mainstage at Ultra Music Festival two times this year. Once at Ultra Miami and the other time at Ultra Korea.

Both artists were able to grow thanks to Protocol Recordings. The label is very proud to promote such amazing artists. It’s also known for discovering fresh talent around the world. Above all, it focuses on the potential of striving artists. Subsequently, creating opportunities for producers to spread their wings.
You can follow Florian Picasso & Raiden on their social links below: 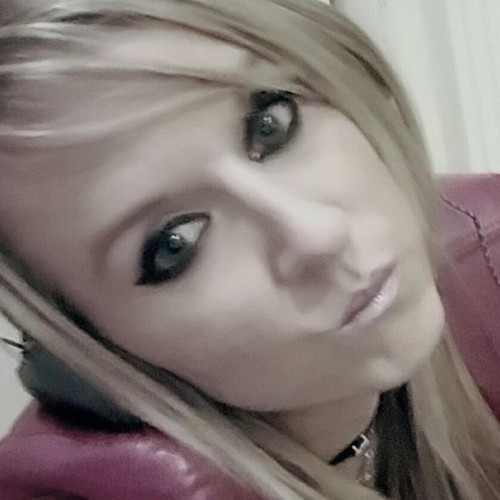 Patty Siatkowska
When I don't know what to say, I play a song that speaks for me.