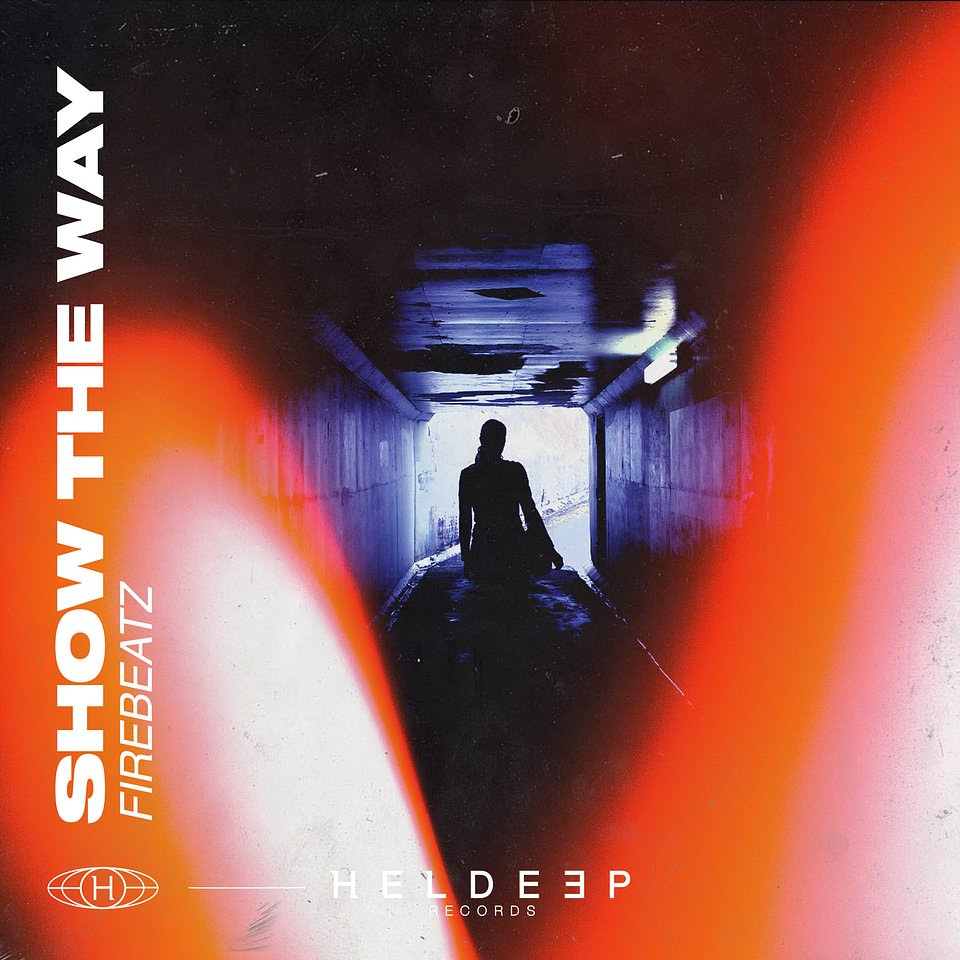 Dutch pair Firebeatz is back on Heldeep Records with the release of massive ‘Show The Way’. Known from hits such as ‘Lift Me Up’ with Oliver Heldens and ‘Helicopter’ with Martin Garrix, the duo decided to go with the vibe of the raw energy they were missing from clubs. With the release of ‘Show The Way’ they are ready to make the streams go through the roof once again.

Strong, echoing disco-like vocals kick off the track and rush in as fast as they fade away as the track builds up for the first drop. A mysterious sound builds up rapidly and the highly-energetic melody makes room for a massive house beat. Manipulating the frequencies, the groovy build-ups and pulsing synth tones cut through the track like a knife. The instrumental chords on ‘Show The Way’ intertwine with the vocals perfectly, making this head-snapping banger ready to take the charts.

Being awarded with three gold albums and three placements in the DJ Mag Top 100, Firebeatz have earned their place as one of the most talented duos in the music industry. They showcase their talents on massive collaborations with industry heavyweights Oliver Heldens, Calvin Harris, Tiësto and Martin Garrix and official remixes for countless pop superstars like Rihanna, Pitbull, Justin Timberlake, Pink, Snoop Dogg, and Sean Paul. Firebeatz did not only showcase their talent in producing, but also cemented their position as performers within the festival circuit, claiming their spot on the line-ups for major festivals such as Tomorrowland, EDC, Ultra, Creamfields, and others. Firebeatz show no signs of slowing down!

About Heldeep Records:
International superstar Oliver Heldens founded Heldeep Records to create a platform to showcase the new music of budding producers after receiving 1000s of demos. Since 2014, Heldeep Records has grown from a modest imprint into a fully-fledged label, featuring respected mainstay acts like ALOK, Chocolate Puma, & Dada Life as well as hosting stages at leading festivals across the globe like Tomorrowland, Mysteryland, Electric Forest, Spring Awakening Music Festival and South West Four. Heldeep artists are showcased weekly on Heldeep Radio, which is syndicated across 91 stations, in 66 countries and reaches 118 million people a week.