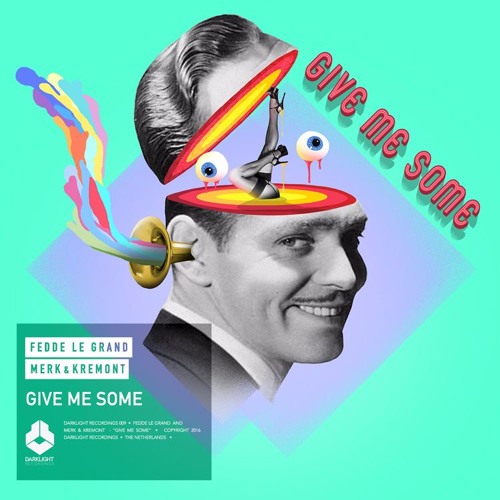 Not far behind his “Keep On Believing,” Fedde Le Grand is raising anticipation for his upcoming studio album with every drop. The album, ”Something Real,” is to be snatched up quickly from shelves and online platforms beginning Feb. 26 of this year. Patiently waiting fans have been given clues towards the album through singles, including this weeks release “Give Me Some,” featuring the Italian dance duo Mark & Kremont.  The song shows the talent this Dutch star possesses through the dynamics of his music, giving off 80’s vibes different than that of some of his classics, such as “Cinematic.”

“Give Me Some” can be streamed below for you main room house fans: