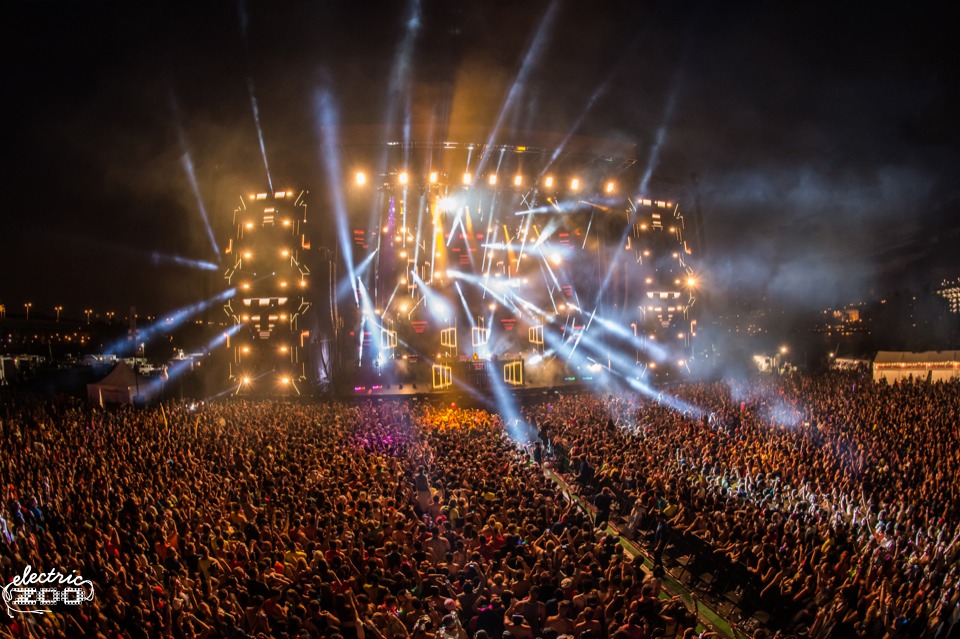 As the summer comes to a close, there is always one festival that comes to mind, and that is Electric Zoo at Randall’s Island Park in New York City. Over the past few years there have been some unfortunate events at the festival, deaths and inclement weather canceling the the last days of the festivals two years in a row. This year is quite different with the festival being transformed to a new setup by ID&T which are the creators of Tomorrowland. The lineup for this year’s festival is very diverse from years past and as always the big names are headlining the festival such as Above & Beyond, Alesso, and The Chemical Brothers. But, as big as the festival is, so are the after parties in the city that never sleeps. The pre-party starts on Friday night with Brooklyn’s own Pierce Fulton at Lavo Nightclub and then the parties really get going for the next three days. Pacha NYC will be having 3lau and Riggi & Piros on Friday night, Markus Schulz on Saturday night, and closing out on Sunday night will be Robin Schulz and Sam Feldt. Webster Hall will bring Mija to their venue on Friday and there will be a surprise guest Saturday Night for Brite Nites so stay tuned for that! Brooklyn’s best Nightclub Output will have The Martinez Brothers headlining Friday, Saturday Claude VonStroke will spin on the decks, and closing Sunday night will be Hot Since 82. Also, don’t forget Don Diablo at Marquee on Friday night which will be the show to be at in NYC. So, what are you waiting for? Lets close out the summer out right in the Big Apple one last time!