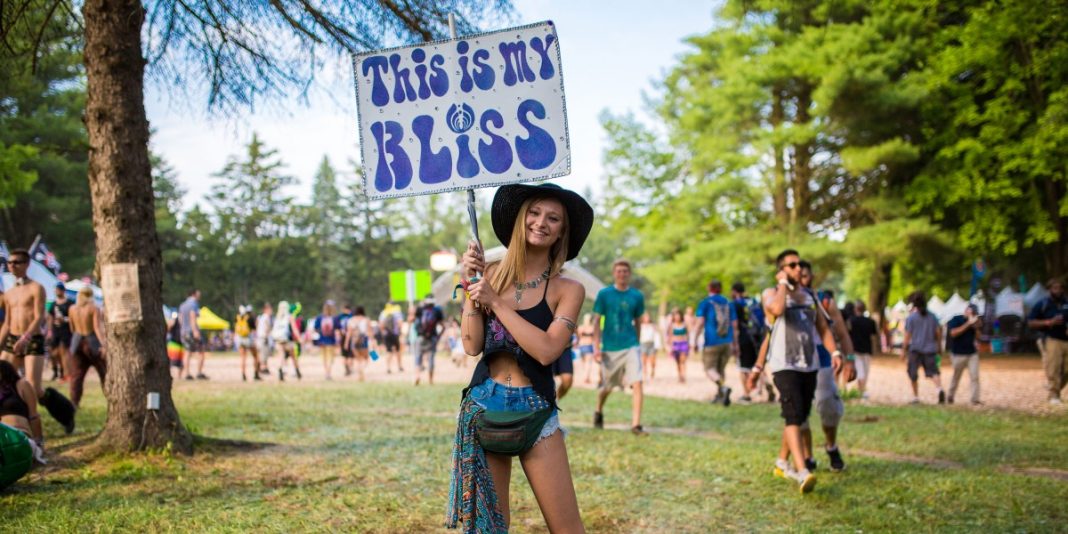 After a 17 hour drive that should have taken 12, a three hour delay in which my four friends and I were stranded on the side of an unknown highway in a torrential downpour and 2 coffees, a red bull and a 5 hour energy, I had finally made it to Electric Forest 2016. This year was my second time attending the Michigan based festival and I felt as though I was a semi veteran. I really thought I knew what the event I was headed into would be like. But, you know, of course I was wrong. 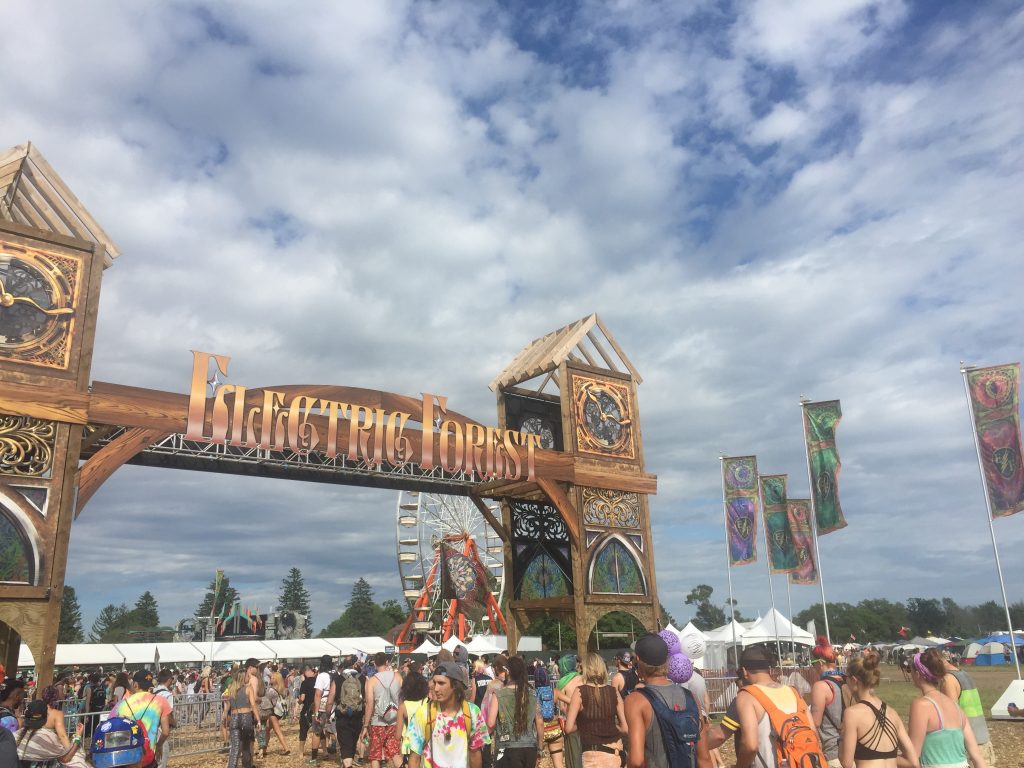 Never in my life have I ever seen so many people in one place. Compared to last year, I felt as though there had to be double the people (and last year there was a ton!). I’d leave one totally packed, crowded, insane stage, walk through a mob of people, go to another stage, and the new stage would be just as packed and just as crazy with the same amount of energy or even more than the previous one.

When I first entered the forest, I was besides myself. Being a mostly introverted person, I could feel like anxiety rising as we walked through the masses of festival goers. I love festivals and knew I was at a big one, but holy crap! The amount of people! 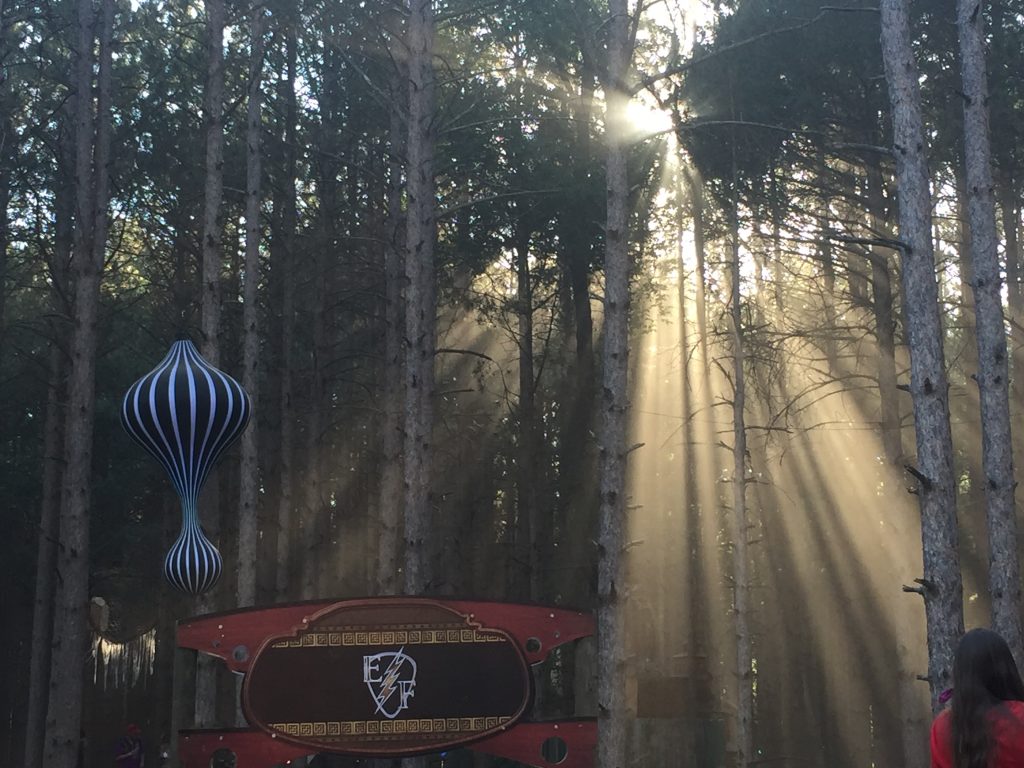 What blew my mind was how extremely minimal the wait was to enter the main stages. I MUST stress how nice and appreciated that was. Last year, I waited over two hours in the line to enter the forest. It was ridiculous, but Electric Forest definitely learned from that experience. Like I said, the volume of people there was insane yet I felt as though the event ran smoother than ever. Lines were never too long and they had flush-able bathrooms. What made it even better was that there were attendants continuously cleaning them, which is exactly what they needed to do to stay on top of the bathrooms’ cleanliness. PLUS the stages raged until sunrise. Last year we were kicked out of the forest around 4 am.

Enough about the logistics though… THE MUSIC! I saw a crazy amount of great people, many for the second or third time..

Hippie Sabotage was one of the groups that I was the most excited to see. It was my first time seeing them and Electric Forest was the only time they showed up on my long list of artists I would be seeing this summer. I have loved Hippie Sabotage since I first heard ‘White Tiger’ a few years back and could not wait to experience their set.

Full disclosure, I still love Hippie Sabotage’s music, and I hate to say this, but the performance was awful. My friends and I left about 30 minutes into their set. There seemed to be a disconnect between their music and their energy. If you’re familiar with the brothers sound, it’s mellow – late night stoner vibes. Yet, the duo was so hyped up, had their shirts off, were – no, begging the audience to crowd surf and scream…

I mean I get it, it was their first performance at a big music festival. That’s extremely exciting! But what they were trying to do conflicted with their music. It just didn’t work and looking around, much of the crowd seemed confused and taken aback. I could tell by the looks on others’ faces that they were trying to enjoy the show, but it was very disorienting. On top of their odd performance, it was mid afternoon and 90 degrees. It was HOT and certainly not the time for head banging, hyped-upness. I didn’t come there for that! If I wanted to be at a frat boy type show, I would have seen someone else, like Major Lazer.

Speaking of Major Lazer… They were unexpectedly awesome! I was kinda excited to see them but they weren’t at the top of my list. I feel like Major Lazer is pretty mainstream, so I was not sure what kind of crowd they would draw. But let me tell you, Major Lazer bumped! The duo truly knows how to put on a show. At one point Diplo rolled out into the crowd in a huge empty blow up ball (a stunt he gladly admits he stole from the Flaming Lips).

It’s amazing the effect Diplo has on a crowd. People literally did whatever he said! Major Lazer told everyone to take their tops off and throw them and people immediately obeyed. I was surprised at the amount of people that did because once their shirts were tossed in the huge crowd there was no getting them back. Naked girls danced on shoulders and bounced along to the raging beat. It was wild! 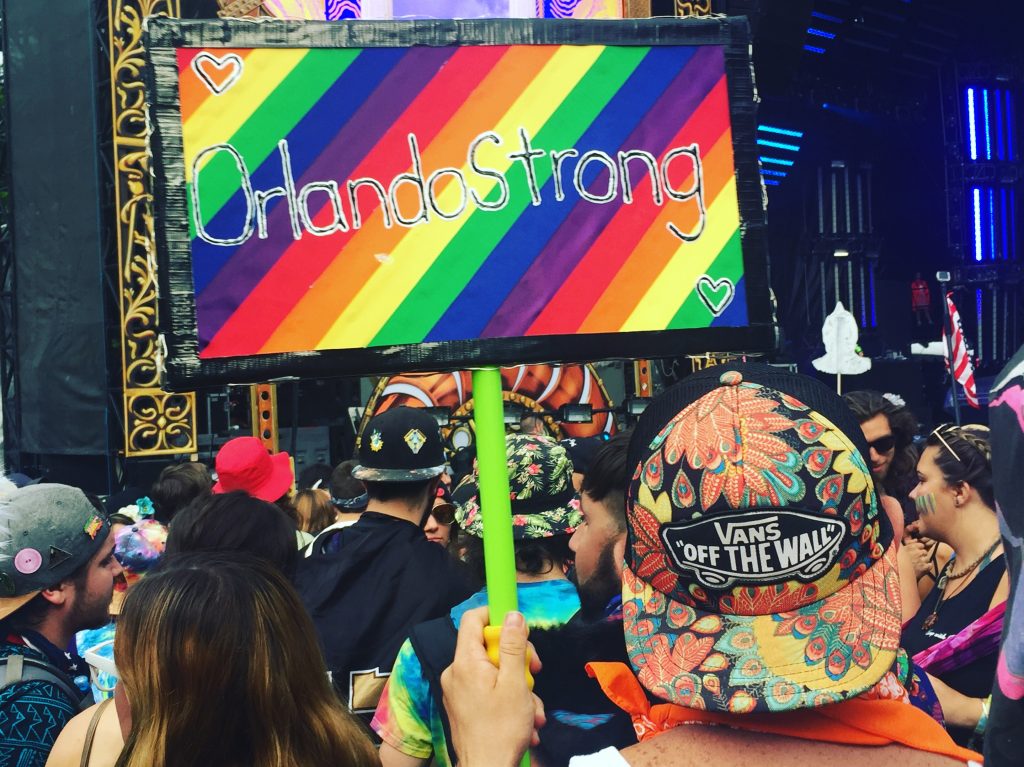 My favorite part of the festival was attending the Friday night Secret Set. No one knew who was playing, yet all these people came together and went so hard jamming to the music. It was a crazy, magical experience to rock out with a crowd of people in which no one is really sure who is playing. Everyone is just really feelin the music…

I was standing on a wooden platform which elevated me slightly above the crowd. It was astonishing to look around and see everything, the stage, the crowd, the trees and lights surrounding us… It was late night and I felt like we were grunge people filling an old underground colosseum type structure. Grunge people raging to a filthy ass beat. The beat was so GD filthy, all I could do was bang my head and throw the full force of my body into the motion. At one point I looked around and noticed everyone was doing the same. In fact, we all went so hard the wooden platform was broken the next day.

Towards the end of the show I could hear a few murmurs in the crowd that perhaps it was 12th Planet. I don’t know for sure though and don’t really want to know. I like the memory as it is, strangers getting funky to an unknown beat. A perfect example of music bringing people together.

Hermtitude played a set that was similar, if not exact the exact same, as the one they played at Bonnaroo.

Alina Baraz and Marian Hill have voices sent from the heavens.

What So Not and Duke Dumont killed it.

Griz made a surprise performance during The Geek. 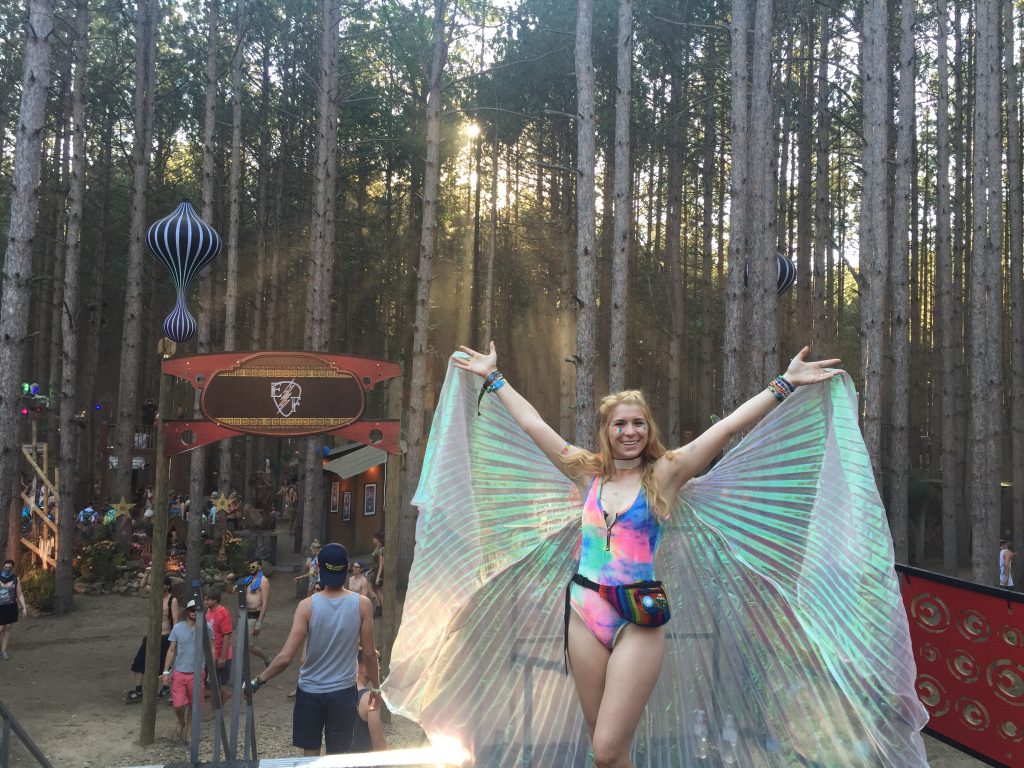