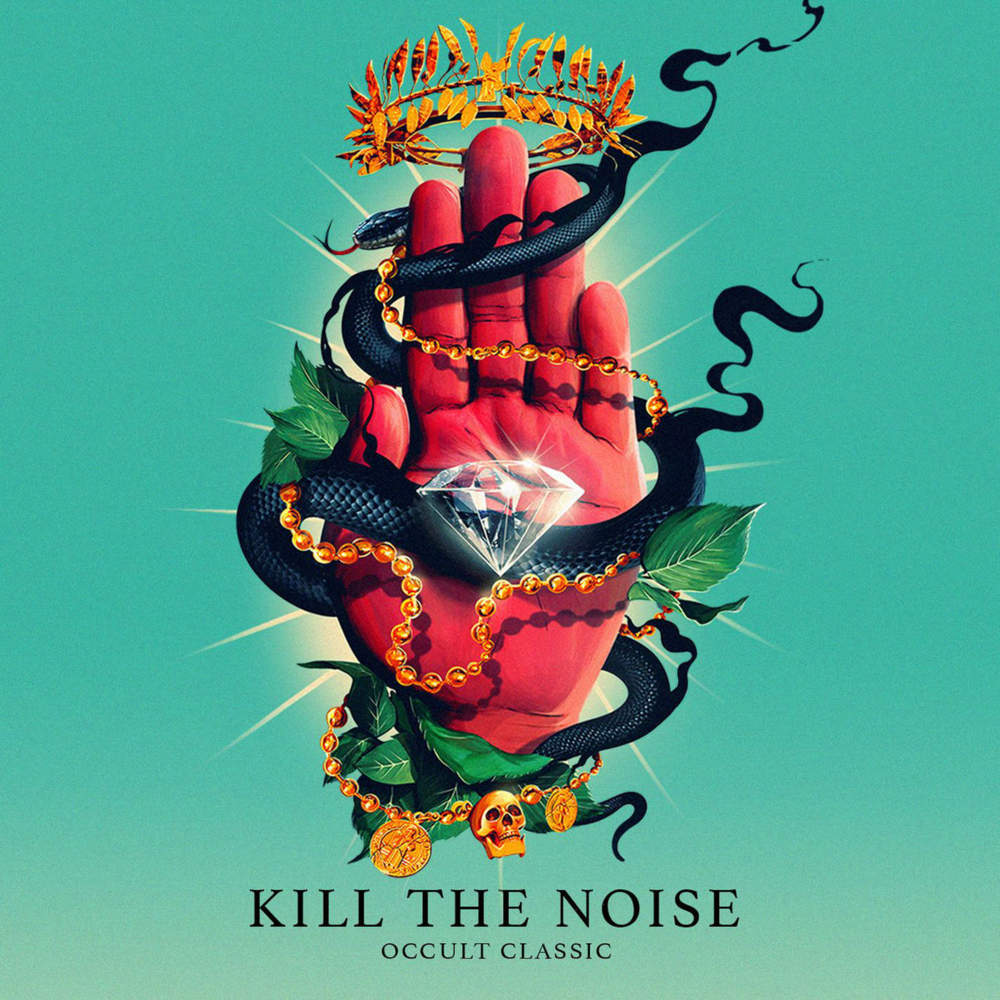 If nothing else, everyone can agree that both Kill the Noise and Dillon Francis are at least entertaining. Very few artist can collab and make a song that sounds like implements a “The Farmer Says…” (if dolphins and monkeys were farm animals) toy and yet, can still sound like the possibility of a festival favorite. Its a fun track that if nothing, will at least put a smile on a friends face when you play the song for them. Its full of hilarious sound bytes involving a kid that loves dolphins and of course animal noises from dolphins and, if you’re going to put sound clips of one animal you pretty much have to conclude monkey noises for all the party animals