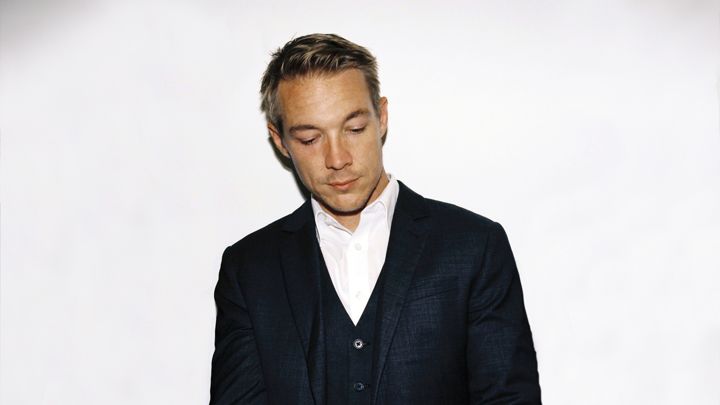 This past day, a CBS news interview was released starring a current leader of the electronic music industry, Diplo. HIghlighting the article, Diplo discussed his success as a Dj/producer by talking about his recent hits and specifically his work as Jack Ü and collaborations with Justin Bieber.

In it, the co-production of “Where Are You Now” was brought up (and described to be a tune composed of a “mysterious riff one might guess to be a violin or flute”) along with the success of “Lean On” on the internet with its standing as the 35th most viewed video on youtube with over 700 million views. Yes, 700 million.

However, beyond this all the real focal point of the brief discussion is when Diplo shows his ideas of music and the way it changes. “Music as a producer, is like when you’re dressed up in different fashion every year – you’re the same person but you have to wear [it] different … you change … so [does] production – the music always changes,” CBS News quoted Diplo.

Diplo confessed to being not as great at playing instruments like other musicians, but it’s apparent to us all that that never held him back. It was here he said that he sees himself simply as a musician with strong ideas about how music changes, (possibly) implying his success comes from knowing the way it fluxuates.