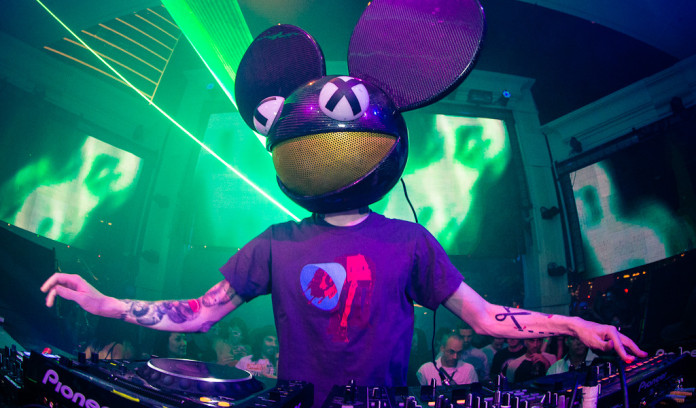 Deadmau5 began talks of a never-before-seen ‘360º’ arena show complete with new tracks in March of 2014. But much like the project’s namesake, “Project Entropy,” it was impossible to predict when the album and ensuing tour would actually be released.

Fortunately for the Deadmau5 fam, the wait is nearly over (we think).

It appears that “Project Entropy” is going to not only feature the signature, melodic deadmau5 sound, but it will also be accompanied by a pulsating display of negative-colored studio equipment. That is a lot to be excited for, ya’ll. But we’ve come to expect nothing less from legendary music producer Joel Zimmerman aka deadmau5.