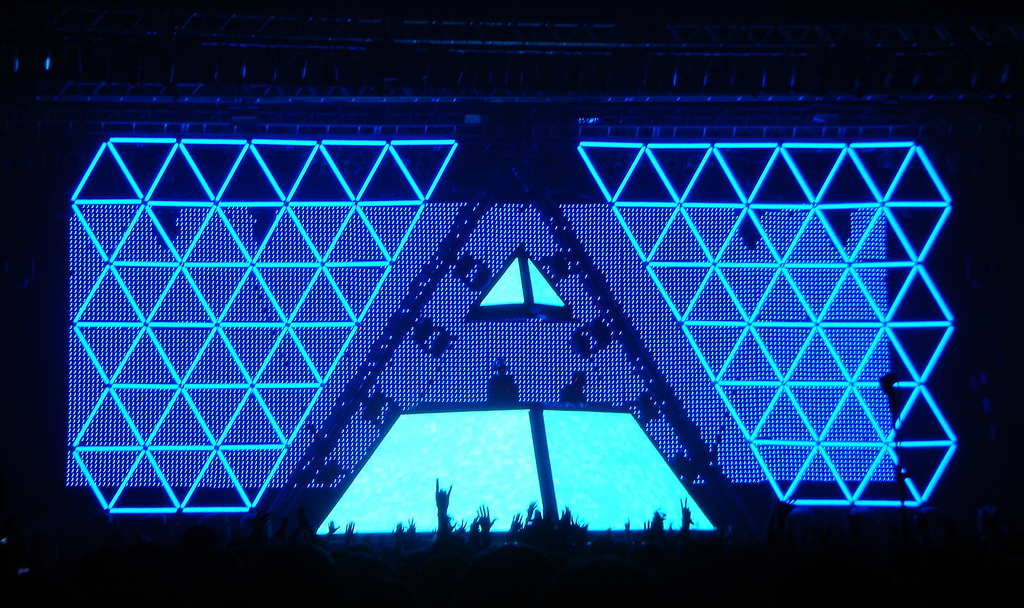 Going through the roots of electronic music, Daft Punk is a name that always pops out. Starting out in the ’90s, they shaped the future of edm and inspired many others to create their own productions.

Their documentary released in June, “Daft Punk Unchained,” was only available in Europe. However, U.S. fans of the legendary French house duo will be able to watch this documentary for the first time on December 10. Showtime will be airing the film on at 9 p.m., EST.

The documentary is directed by Hervé Martin Delpierre and co-written by Delpierre and Marina Rozenman. Many familiar artists are also present in the film, including Giorgio Moroder, Kanye West, Pete Tong, and Ed Banger’s founder, Pedro Winter.

You can have a sneak peak of the trailer below: