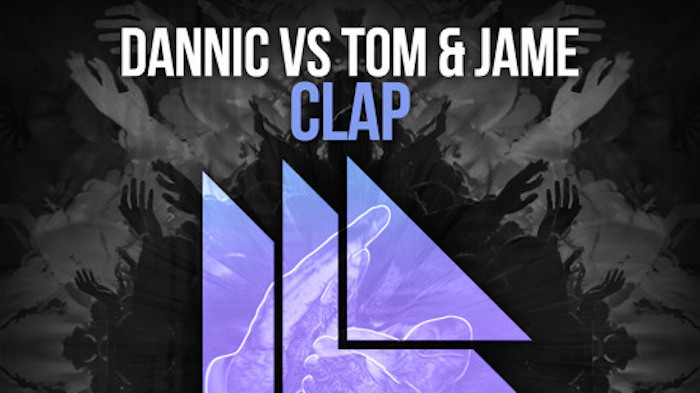 Just off of his massive collaboration with Hardwell called ‘Survivors’, Dannic already has another trick up his sleeve. ‘Clap’ sees him collab with rising Revealed stars Tom & Jame, who’ve already made a big name for themselves after recent hits such as ‘Buddha’ and ‘Big Shot’, and an enormous remix of Dannic’s ‘Wait For You’ earlier in 2015.

This song is all about the rhythms, from the aggressive claps that give the track its name, all the way to the basslines, vocoded vocal chants that repeat “Clap Your Hands”, and those catchy synths that top everything off after the drop. ‘Clap’ will definitely get you grooving along, and is sure to bring the crowd together when it’s played live as a result. ‘Clap’ also shows the amazing chemistry the trio have in the studio and shows the different styles of both Dannic and Tom & Jame within this track. Their passion and skill for kicking out another banger is evident in this solid production and since being premiered by Hardwell during his set at Tomorrowland, ‘Clap’ has become a firm club and festival favorite. Be sure to grab your own copy since it is out now and join in by clapping your hands to the relentless rhythms.