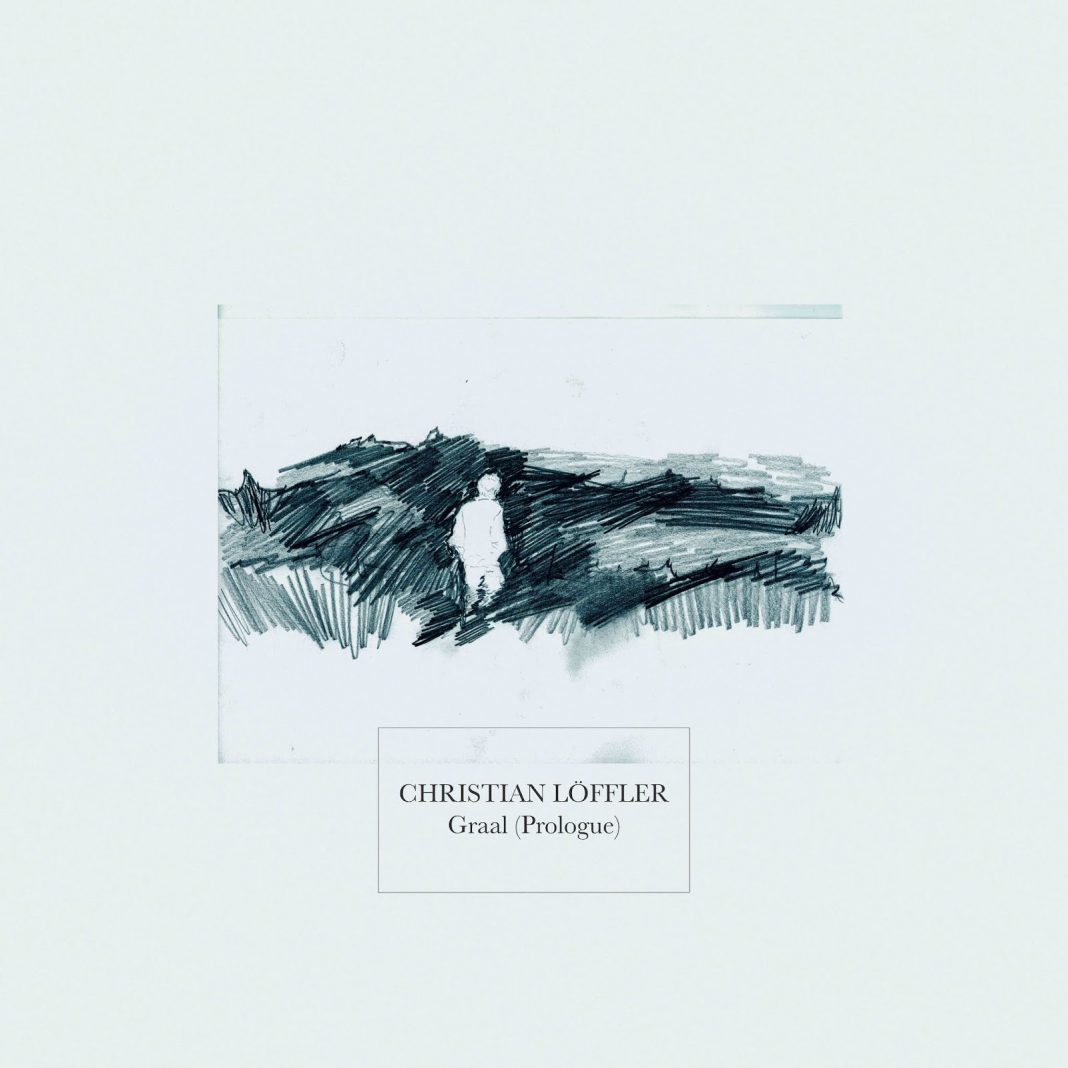 Facebook
Twitter
Pinterest
WhatsApp
From the seaside town of Graal-Muritz, Germany, deep-house producer Christian Löffler has turned to inspiration from his hometown and childhood experiences to bring forth his first single ‘Like Water’ on 8 February, preceding the release of new album Graal (Prologue) set for 5 April under Ki Records. The song features Mohna on vocals in not their first collaboration, but what does feel like a spiritually destined one.

When you see the track title ‘Like Water’, knowing the power and history of the words, it’s easy to make assumptions about what that song should sound like, where it should take you and what you should learn from it. Connectivity to the elements, becoming one with nature around you until you can no longer tell where one stops and the other begins.

“Empty your mind, be formless, shapeless — like water… You put it in a teapot it becomes the teapot. Now water can flow or it can crash. Be water, my friend.” – Bruce Lee.

It’s strange to think that a purely electronic song could accomplish this kind of connection to the elements, as it is essentially a manufactured artform. It seems almost perfect that the one to attempt such a feat would be a man who not only has a clear ability for the electronic genre, but also an awe-inspiring talent for the more natural medium of paint and sketch. Christian Löffler has by keeping the musical elements minimalistic, given breath to such deeper possibility. With whispering synth sounds, creating an image of a dark still lake; The bass seems to represent the fear one would experience if floating out on such a body of water, while the calming ripples created by the soft voice of Mohna acts as your reassuring guide, telling you not to fight but rather to invite it in. We are all made of water afterall.

To further push this sentiment, the music video released on 14 February, features a deep focus on the natural art medium of paint to create moving images, not to tell a story but rather to evoke emotion as well as the music does. It’s clear that Löffler is not one or the other but rather both. His focus on visual art in collaboration with audio speaks to the soul of those who don’t just listen to music but visualize it too. Let it not just move you but embody you… like water.