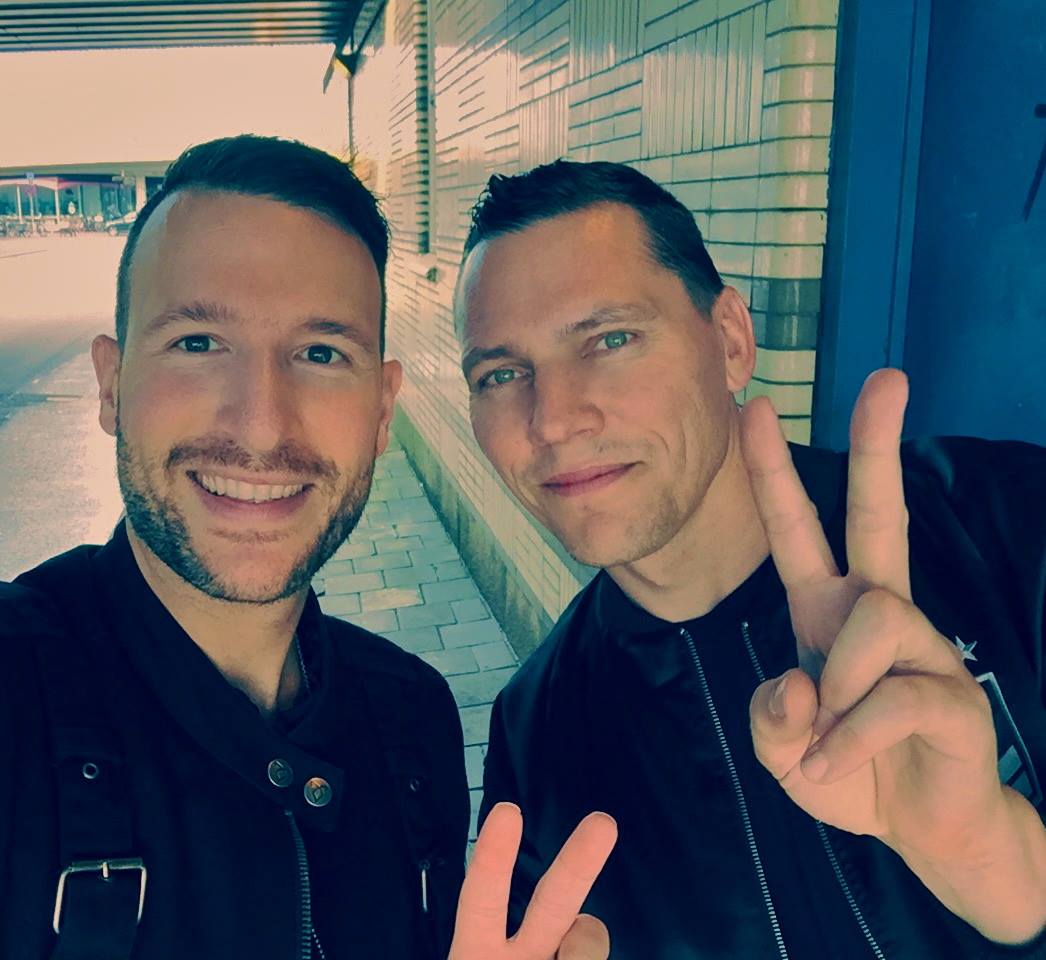 The charts are being taken over by the latest collaboration of a Dutch dance duo. Tiësto and Don Diablo’s Chemicals was first shown on the mainstage of Tomorrowland 2015 and quickly exploded, getting recognition worldwide and climbing up to number one on the UK Buzz charts.

With a wide array of abilities, the two created something magical in this track by mixing their differing, but very classic styles. Piano house and big room sounds mix to create captivating music that all listeners alike can enjoy. Chemicals futures the expected rhythmic drops and harmonies carried by the power of Swedish singer Tom Trolsen’s voice and the words he sings about human connectivity.

The up and coming music video is already gathering anticipation internationally. The story’s focus will be on three fans from different corners of the world, accompanied by Tiësto and Don Diablo themselves. Chemical’s music video is soon to be released from Musical Freedom on a currently unknown date.

Go check out Musical Freedom to keep up with Chemicals as it continues to capture the world.