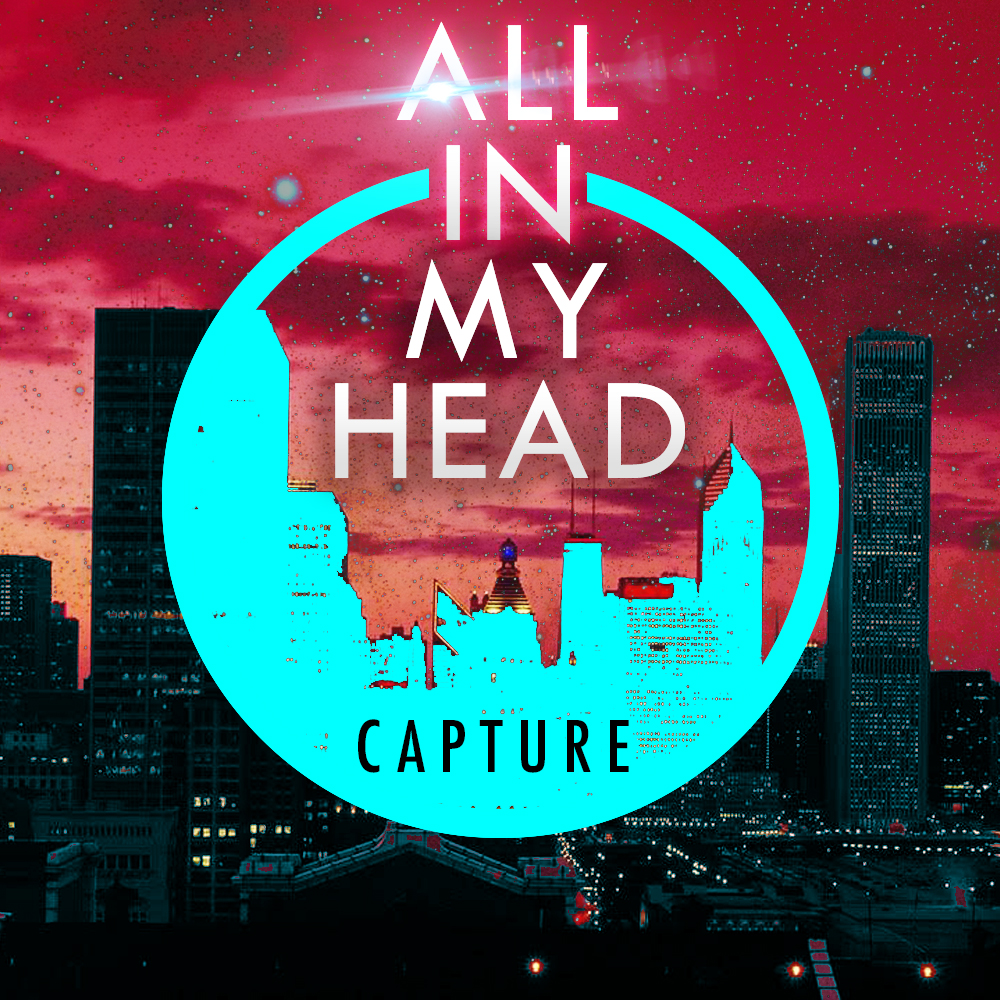 Art captures emotion, and this Chicago-based producer has dedicated his life to bring forth these feelings in his music. However, who really is Capture?

No one knows his true identity, but he has been putting out quality releases since 2016. Most noteworthy, he has spent the better half of the last decade spinning at underground radio stations. Capture is dedicated to bringing his own version of electro back to the masses, and he will not stop until all electro fans dance like it is 2011.

The electro-house wizard has switched his style for this one. While his usual glitched-up, dancefloor rockers are bringing the groove, this tune follows a more soulful and future-esque vibe. Titled “All In My Head,” this production captures a feeling, along with his wet synths plucking through your eardrums.

Featuring melodic vocals that are the basis of the track, Capture has seamlessly combined jazzy pianos, drippy melodic plucks, and unique synths into a high-energy banger.

2017 is looking very bright for him, and hopefully we will be able to shed some more light for his identity. You can snag this free download from Toneden by clicking buy on his Soundcloud or through here.

Mamby On The Beach 2017 Brings MGMT, Green Velvet and More...