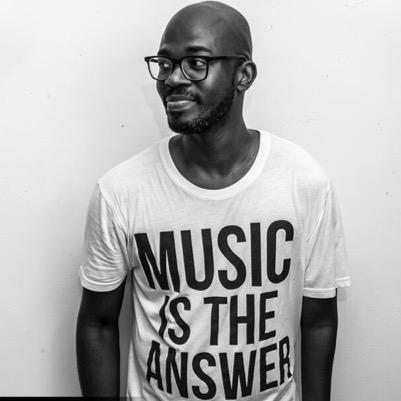 Black Coffee, all the way from South Africa, is a house DJ whose name may not be recognized instantly but whose music is. Starting back about 10 years ago, he debut his first album under his South African label titled Black Coffee, which quickly gave him recognition in the DJ industry in South Africa. Shortly after he released another album, and started playing shows alongside some of the top DJs in major cities. After releasing his third album in 2009, he won two award from the South African Music Awards, and scoring gold and platinum sales. He even scored Breakthrough DJ of The Year from the DJ Awards 2015.

Since then he has released another album and continued to perform major events, including Coachella and Ultra Music Festival. Most recently this year, he received a BET Award for Best International Act.

Black Coffee just isn’t any ordinary house DJ, but one who incorporates more style, creativity, and meaning behind his sound. He has even been named as a “creative genius.” And you have to admit there’s something special about his African influence that puts him out on top of other DJ’s. His music may have been surfacing around the last ten years, but he is still one to definitely keep an eye out for.