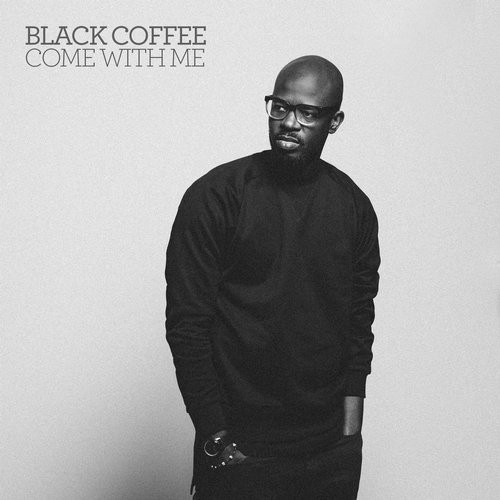 South African DJ/producer Black Coffee has just released the official music video to his new song Come With Me in time to become a part of this festival season. The video is the first of his to be released since signing with Ultra Music this past April.

The video shows an artistic side of Brooklyn, New York that one would expect from the sounds of deep house mixed with the the vocal stylings of Mque, ultimately honoring the importance of dance as a sense of community in relation to the music -an idea that has always held true to families of all types within the electronic music world.

Black Coffee has already seen a good share of the iconic season for music through his performances at Ultra Miami, and Coachella, but will be coming north to Oakwood Beach in Chicago for React’s annual festival, Mamby on the Beach. You can find the artist playing in the Mixmag DJ Tent on July 2nd.