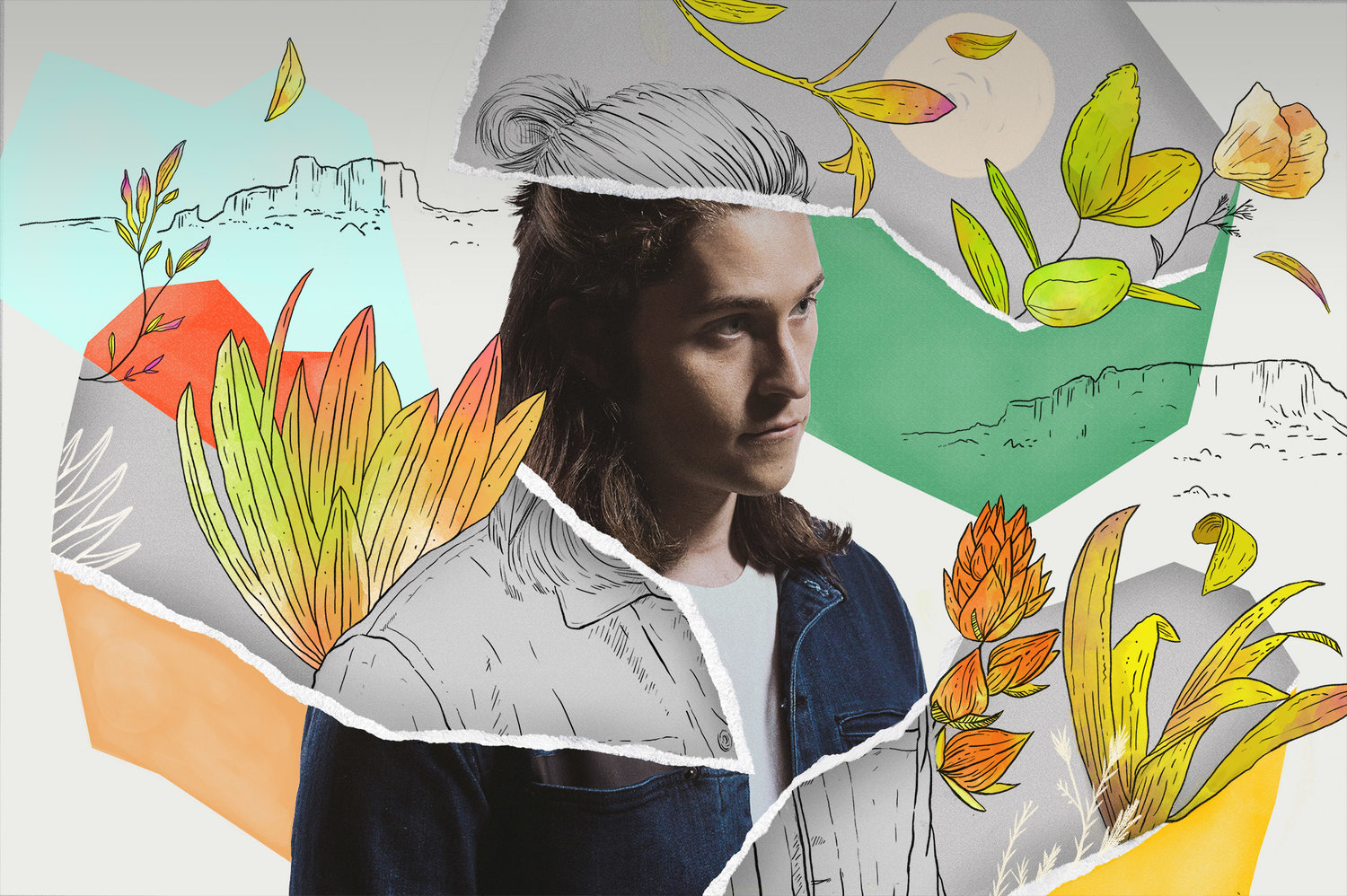 Electronic music in 2017 is an over saturated market. There are too many artists that produce the same exact sound. Therefore, it is really refreshing when a new artist brings something original to the table. Big Wild has been doing his “thing” for a long time, and he is finally able to bring his Invincible tour to a city near you!

The first time I heard Big Wild was when my editor at the time assigned me to cover “La Brisa.” This was three years ago, and I knew this guy had something to say with his music. Chill vibes, dreamy pads and leads with bells and other magical instruments. I really dug “La Brisa.”

Take a listen to the first track I listened from Big Wild:

Fast forward to 2017, and he is finally on tour! After his release of his EP, “Invincible,” on Foreign Family Collective, Big Wild is bringing his new tunes for the masses to listen to. This is his first collection of pieces that he has released as a package since all his previous tracks were remixes and singles.

Take a listen to “Invincible,” which is released in ODESZA‘s collective:

With this EP, he is embarking on a 29 stop tour, which he will be playing his tunes live. I am really excited to see Big Wild live, as his music inspires me to make some of my own. Take a look at his tour schedule and purchase your tickets here to see him live!

Disclosure and Sam Smith: Round 2