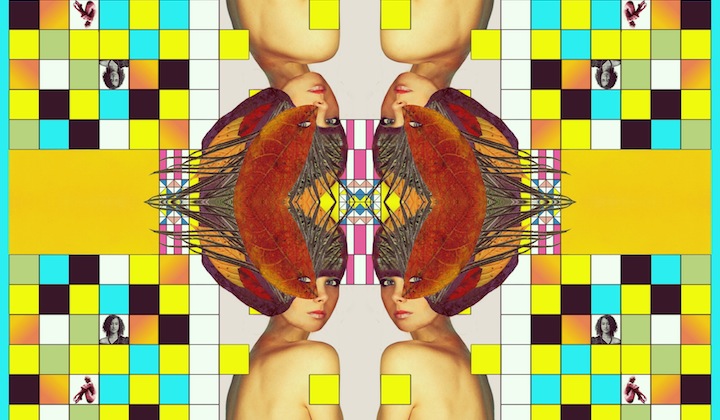 Lorin Ashton, known as Bassnectar, made a big come back in 2014 with his latest album “Noise vs. Beauty”. With his signature heavy bass and new mixed vocals, the album ranked #1 on US Billboard Dance/Electronic Albums and kept us raging all summer. Shortly after, he digitally released an, “NSVB Remixes”, with remixes from local artists and some new bangers.

2015 is already expected to be a big year for Bassnectar. During the NFL Super Bowl XLIX half time show, his song, ‘Now’, was featured in the new ‘Furious 7‘ movie trailer.

Bassnectar is also featured to be playing at some of the biggest festivals in the country this summer,  like Ultra Music Festival and Electric Forest. In the mean time, you can catch him on his NSVB tour as his travels from EDC Puerto Rico to the Red Rocks Amphitheatre and more!

Stay tuned with EDM BANGERS
as we keep bringing you the latest and greatest in Electronic Dance Music
to get ready for FESTIVAL SEASON.