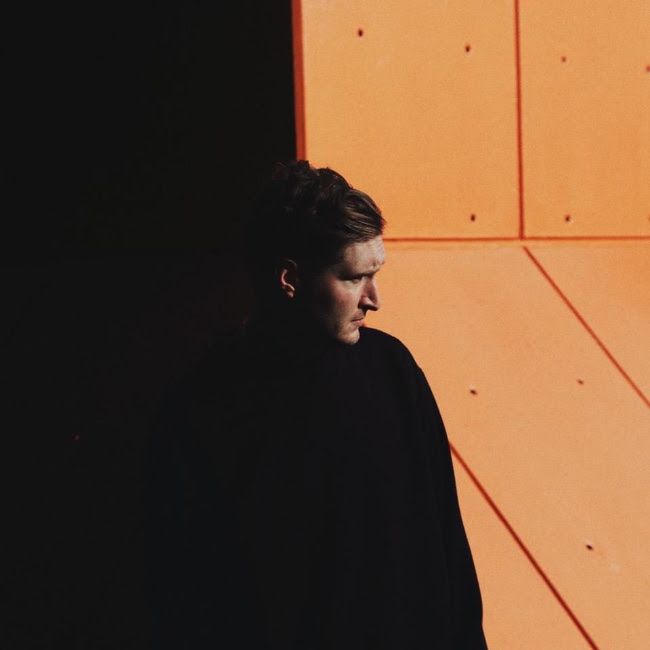 Amtrac announces his debut record label OPENERS with the imprint’s first release and the DJ/producer’s latest EP, 1987. A nostalgic four-track release, 1987 EP is not only a thoughtful and emotive cut of house music, but serves as a mission statement that effectively encapsulates the concept behind OPENERS.

1987 skillfully juxtaposes rich and atmospheric layers against dark and moving tones. Kicking things off with the echoing ambience of “Never Lost” and “Escape,” the EP slowly shifts from melancholic to euphoric with the standout single “Piano Boy,” introducing a bright spot of keys and percussion elements. Ending with synth-heavy and dance floor ready “Informal Disco,” Amtrac’s 1987 EP forms a full-bodied and complex release that sets the high standards that OPENERS intends to offer.

With the titles of producer, musician, DJ and vocalist to his name, versatility has become a signature part of Amtrac’s calling card. Raised on a varied palate of influences since his childhood in Kentucky, his vast musical knowledge has led to an unmatched diversity throughout his productions as well as his performances. Never content to settle, Amtrac’s musical mood and influences continue to shift and expand, spanning across disco, indie-dance and house. Amtrac has only continued to push his creative limits, receiving praise across the board from his peers as well as BBC Radio 1 titans Pete Tong, Annie Mac and Danny Howard. Now residing in LA and possessing an expansive resume, Amtrac’s musical mood and influences change with each passing season. His ambition and curiosity keep him locked on the edge, his recent Lost In Motion EP and releases on Birds That Fly and Waze & Odyssey’s Street Tracks giving fans a snapshot of where he is at musically and noting another step in his sonic evolution.