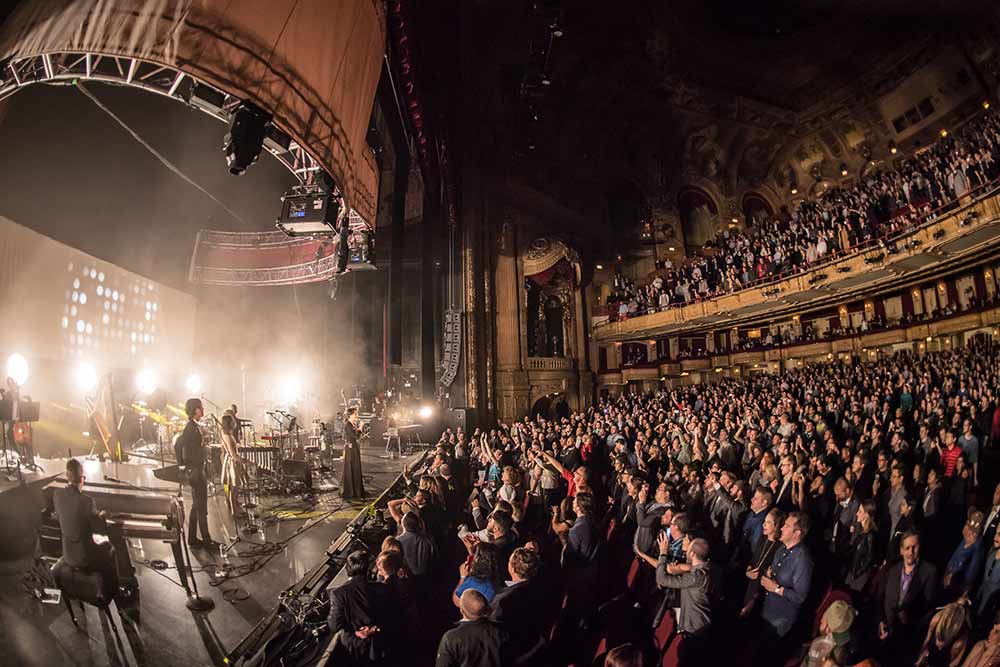 In recent years, Electronic Dance Music has gained massive popularity in the United States and around the world. Each day we see new releases from EDM artists, but majority of them stick to a similar formula – lacking creativity, keeping listeners on the same page as the track before. Very few successfully create a sound and image that is truly genuine – one of those very few would have to be Above & Beyond. 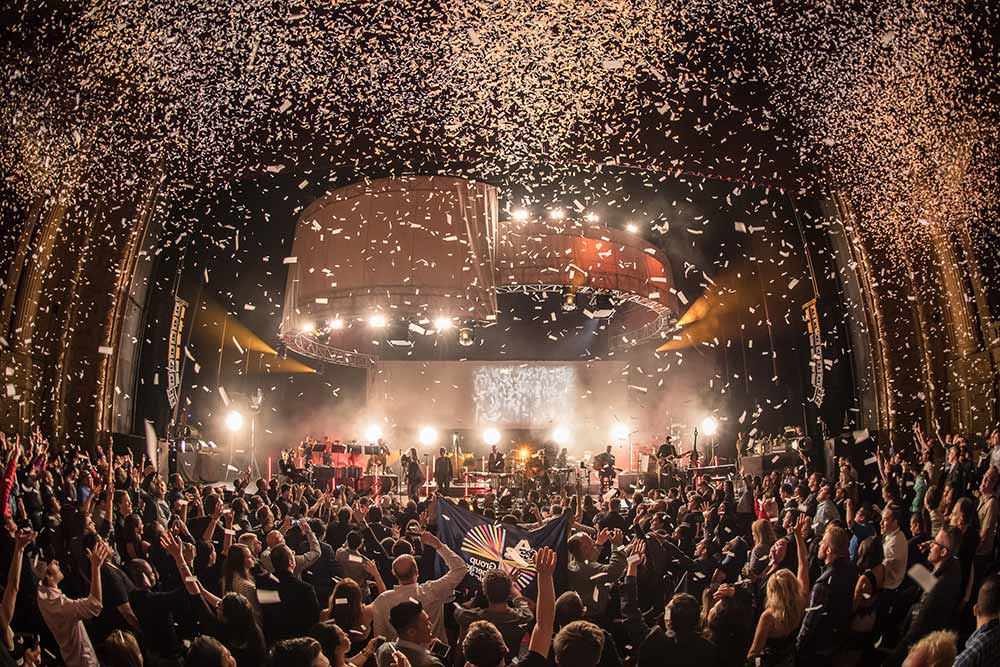 The boys from Above & Beyond have been on the road playing their acoustic tour, and we had the pleasure of seeing their show at the legendary Chicago Theater located in the heart of the Windy City.

People that we spoke with, did not know what to expect; what to wear, what to drink, and how to act – after all this was the first full blown acoustic show played at a classy venue by electronic dance music artists. Moments into the show, Paavo reassured everyone that it is not going to be typical, fancy, acoustic concert at a theater. The crowd was encouraged to stand, sing along, and just be themselves – it was the definition of Group Therapy. 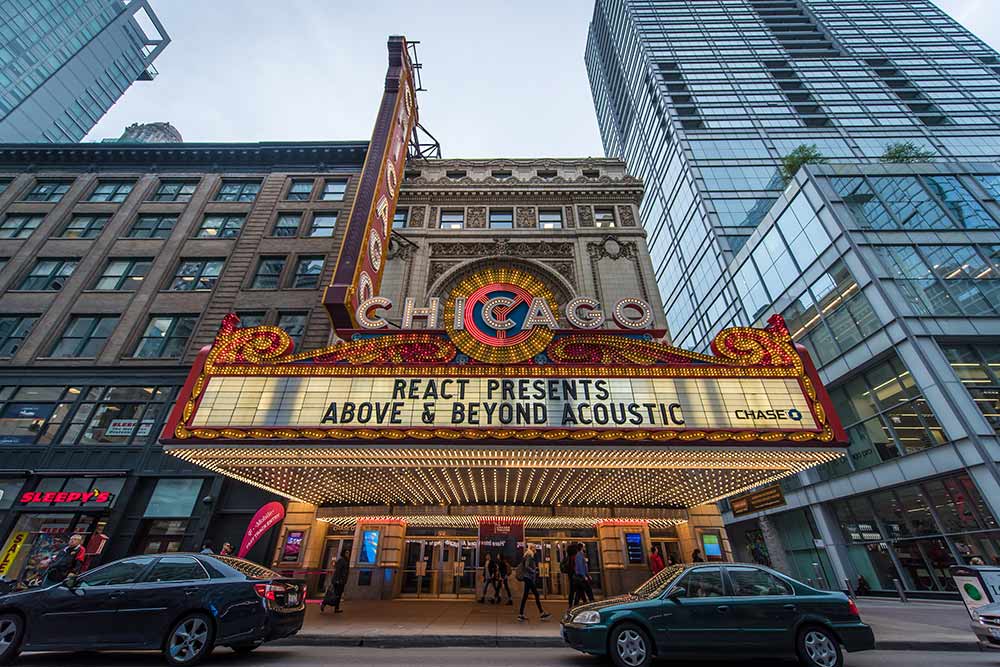 Above & Beyond Acoustic was the beautiful analog side of the misunderstood genre of EDM that we all truly love.

Each song was felt with many emotions, the individual instruments and the live vocals from some of our favorite vocalists made it into an unforgettable one of a kind experience. People in the crowd laughed, hugged, kissed, and cried – after the show we found out that one couple got engaged. The atmosphere during the acoustic show is impossible to explain, but the crowd was in no rush to leave the theater. 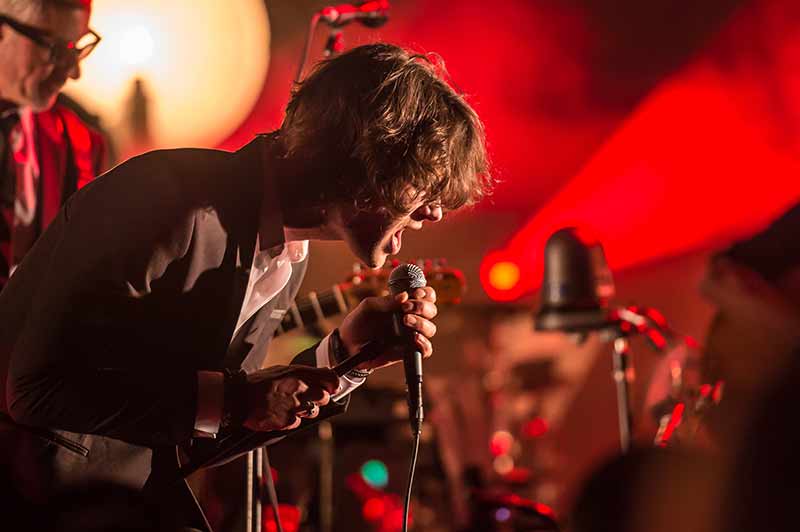 Overall, the acoustic concert was a more than a great time and it left us speechless. If we had the chance to attend in another city, we would, without a moment of hesitation.

Special thank you from all of us at EDM Bangers, to everyone that had part in putting together this acoustic masterpiece!

For more information about Above & Beyond Acoustic Tour:

Big Wild Brings Invincible Tour to a City Near You