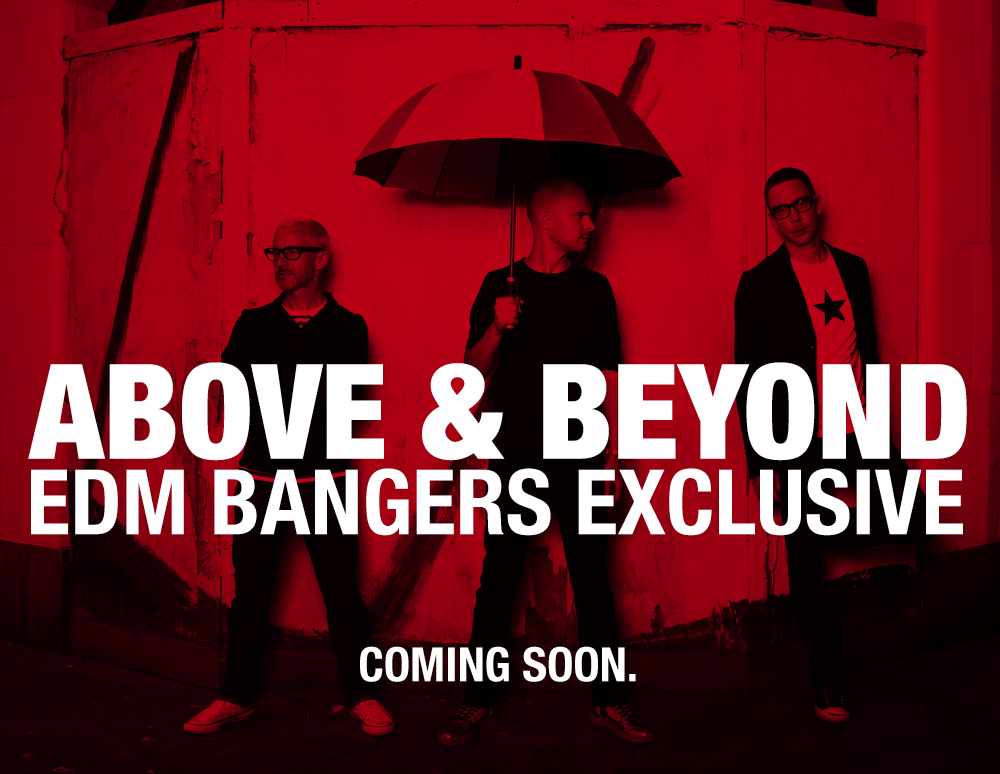 As we entered the new year, we entered yet another year of history in the making as EDM culture continues to evolve. As new genres like dubstep, electro house, big room, and trap have continued to emerge, we can’t forget about the ones that started it all and brought this culture to where it is today.

One of the most successful music acts known worldwide as Above & Beyond, paved the way for electronic dance music forever when they began producing music in the early 2000s. The trio, known as Paavo, Tony, and Jono, has made their mark by creating some of most beautiful trance music known to date.

From having played at some of the biggest festivals, ranging from Electric Daisy Carnival to Lollapalooza, in 2014, we welcome 2015 with their latest album, “We Are All We Need”. We steer away from mainstream media, as passionate vocals and powerful rhythms are sure to touch your soul in this album that has already sold millions of copies only in its second week out on the market.

As the trio’s highly anticipated North American Tour has finally begun, be sure to get your hands on a ticket to experience this musical phenomenon live in a city near you. Prepare to have your highest expectations exceeded by some of the most influential trance artists in the world.

In the mean time, sit back and relax. Exhale your stresses of last year and inhale positive vibes as you listen to their revitalizing new sound, as well as the classics that have kept us jamming for years.

Get over your ex with KRONO’s upbeat remix of DRUGZZ’s ‘Someone...